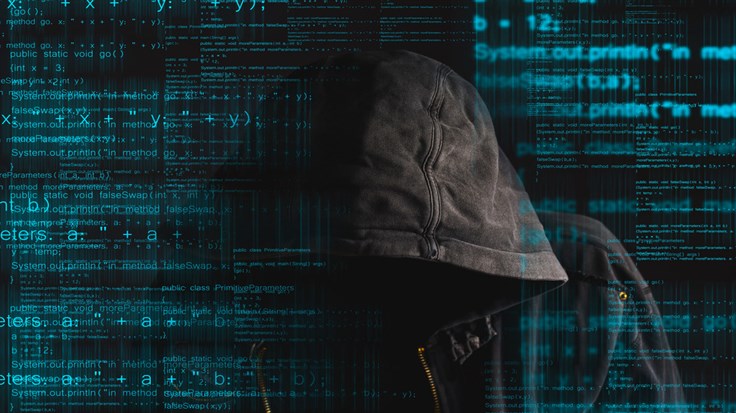 In this post, we break down 5 times hackers used security vulnerabilities in 2021 to attack governments and businesses.

Businesses and governments these days are relying on dozens of different Software-as-a-Service (SaaS) applications to run their operations — and it’s no secret that hackers are always looking for security vulnerabilities in them to exploit.

According to research by BetterCloud, the average company with 500 to 999 employees uses about 93 different SaaS applications, with that number rising to 177 for companies with over 1000 employees.

And lo and behold, despite the best efforts of governments and businesses around the globe, hackers still managed to exploit multiple security vulnerabilities in 2021.

In this post, we’ll take a look at five times governments and businesses got hacked thanks to security vulnerabilities in 2021.

First publicly announced in early December 2021, Log4shell(CVE-2021-44228) is a critical security vulnerability in the popular Java library Apache Log4j 2. The vulnerability is simple to execute and enables attackers to perform remote code execution.

A patch for Log4Shell was released on 9 December 2021, but within hours of the initial December 10 2021 announcement, hacker groups were already racing to exploit Log4Shell before businesses and governments could patch it — and at least one of them was successful.

Shortly after the advisory, the Chinese state-sponsored hacking group APT41 exploited Log4Shell to compromise at least two US state governments, according to research from Mandiant. Once they gained access to internet-facing systems, APT41 began a months-long campaign of reconnaissance and credential harvesting.

The activities of the two groups have been tracked as Operation Dream JobandAppleJeus, and both of them used the same exploit kitto collect sensitive information from affected systems.

How does it work, you ask? Well, hackers exploited a use-after-free (UAF) vulnerability in the Animation component of Chrome — which, just like Log4Shell, allows hackers to perform remote code execution.

3.  Hackers infiltrate governments and companies with ManageEngine ADSelfService Plus vulnerability

So, what happens after hackers exploited this vulnerability? You guessed it — remote code execution. Specifically, hackers uploaded a payload to a victims network that installed a webshell, a malicious script that grants hackers a persistent gateway to the affected device.

From there, hackers moved laterallyto other systems on the network, exfiltrated any files they pleased, and even stole credentials.

In July 2021, Estonian officials announced that a Tallinn-based male had gained access to KMAIS, Estonia’s ID-document database, where he downloaded the government ID photos of 286,438 Estonians.

To do this, the hacker exploited a vulnerability in KMAIS that allowed him to obtain a person's ID photo using queries. Specifically, KMAIS did not sufficiently check the validity of the query received — and so, using fake digital certificates, the suspect could download the photograph of whoever he was pretending to be.

Kaseya, a Miami-based software company, provides tech services to thousands of businesses over the world — and on July 2 2021, Kaseya CEO Fred Voccola had an urgent message for Kaseya customers: shut down your servers immediately.

The urgency was warranted. Over 1,500 small and midsize businesseshad just been attacked, with attackers asking for $70 million in payment.

A Russian-based cybergang known as REvil claimed responsibility for the attack. According to Hunteress Labs, REvil exploited a zero-day(CVE-2021-30116) and performed an authentication bypass in Kaseya's web interface — allowing them to deploy a ransomware attackon MSPs and their customers.

Hackers took advantageof many security vulnerabilities in 2021 to breach an array of governments and businesses.

As we broke down in this article, hackers can range from individuals to whole state-sponsored groups — and we also saw how vulnerabilities themselves can appear in just about any piece of software regardless of the industry.

And while some vulnerabilities are certainly worse than others, the sheer volume of vulnerabilities out there makes it difficult to keep up with the volume of security patches. With the right vulnerability managementandpatch management, however, your organization can find (and correct) weak points that malicious hackers, viruses, and other cyberthreats want to attack.