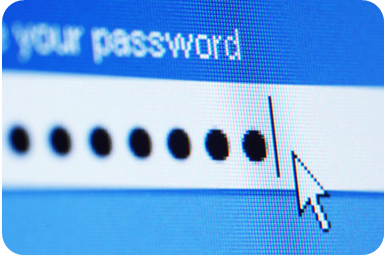 Understanding the basics of two-factor authentication

Two-factor authentication (2FA) is the least complex version of multi-factor authorization (MFA) and was invented to add an extra layer of security to the – now considered old-fashioned and insecure – simple login procedure using a username and a password. Given the number of leaked login credentials for various websites (Yahoo, LinkedIn, Twitter to name a few), this extra layer is very much needed. One of the most well-known examples will occur when you try to login on a site from a different machine or from a different location (resulting in a different IP). With 2FA-enabled login procedures, you may receive a text message providing you with a verification code. That code is needed to complete the login procedure.

By definition 2FA depends on two different methods of identity confirmation of the user. In the example above, the user knows the login credentials and has control over the phone that receives the text. Other factors that are often used are:

There are some alternatives for 2FA that can also be used in combination with 2FA or as one of the factors. Some examples are:

Although a strong password is still a very effective means of authentication, there have been so many breaches resulting in leaked passwords, that methods have been developed to combine with or replace the use of passwords. The combination of two authentication methods is called 2FA and when we use more than two it’s called MFA.