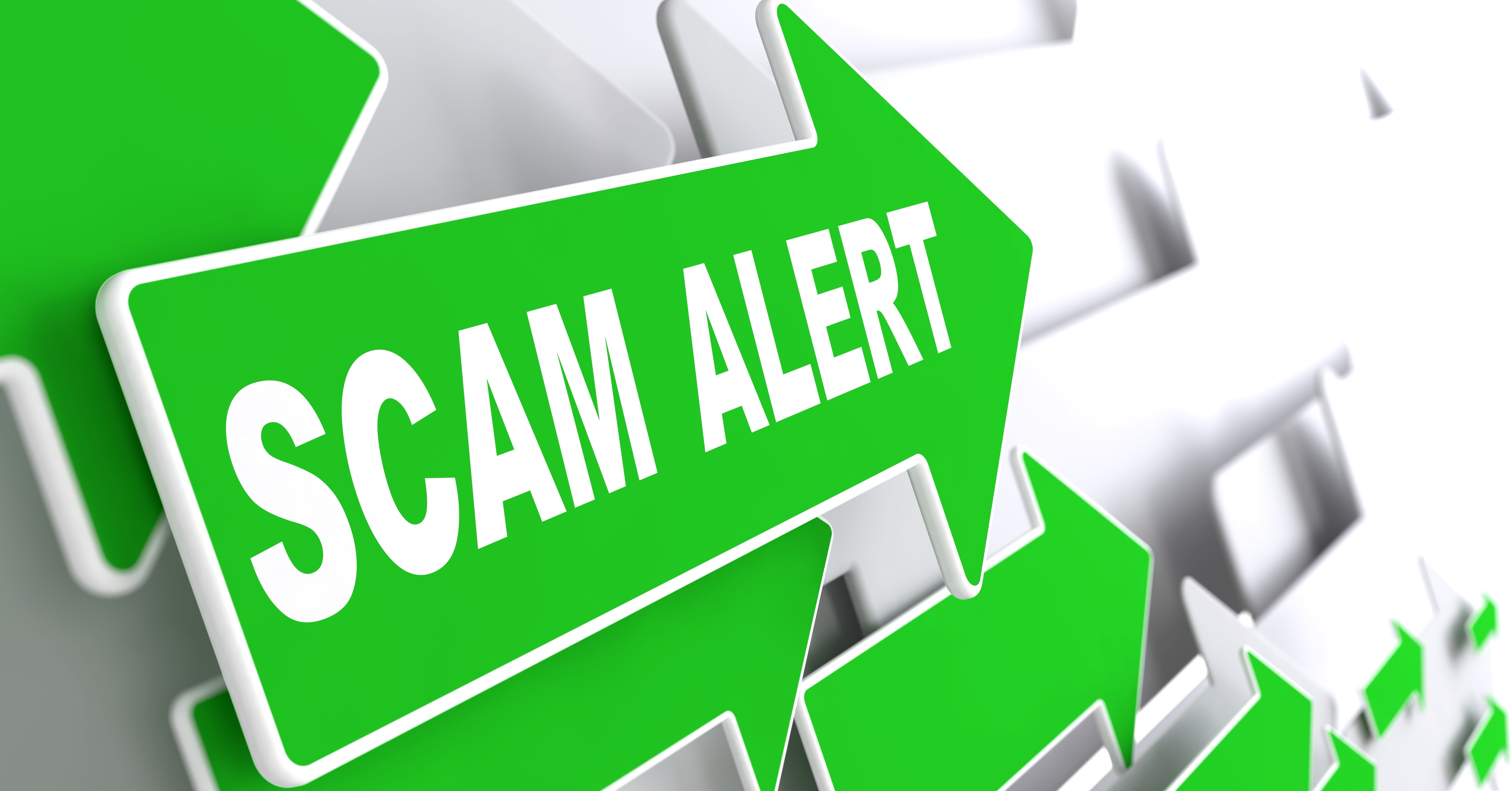 PUPs and more specifically system optimizers have been found turning to tech support scams to increase the amount of money they can take from their unsuspecting customers.

A new trend, which was also pointed out in our Q1 cybercrime report, is the combination of PUPs and Tech Support Scams. Most of these PUPs are so-called system optimizers. This is worrying as the damage done by PUPs was limited or we would have marked them as malware. By adding Tech Support Scams to their portfolio the possible damages have increased considerably.

How are system optimizers combining the two?

The easiest way to spot this connection is by looking at the use of telephone numbers in the GUI of system optimizers. Get this straight, we’re not saying that every company that does this is actively out to scam its customers, but the increase of telephone numbers on applications that were installed by bundlers has been notable. And, let’s face it: why would I want to call a company that puts their software on my computer without my consent? Oh well, besides to yell at them.

But the people that make those calls in good faith, do end up paying for the potentially unwanted programs and anything else the scammers manage to sell them.

For example when one of our investigators called the number showing on the PUP working under the name “Registry Scanner” which hails from the domain lishbos[.]com – -- he was sold a two-year subscription to a “Gold Offer” from epicsofts[.]com for the amount of $99 and the remote support technician downloaded yet another “System Cleanup” utility to his system.

Of course, that utility turned out to be yet another PUP. 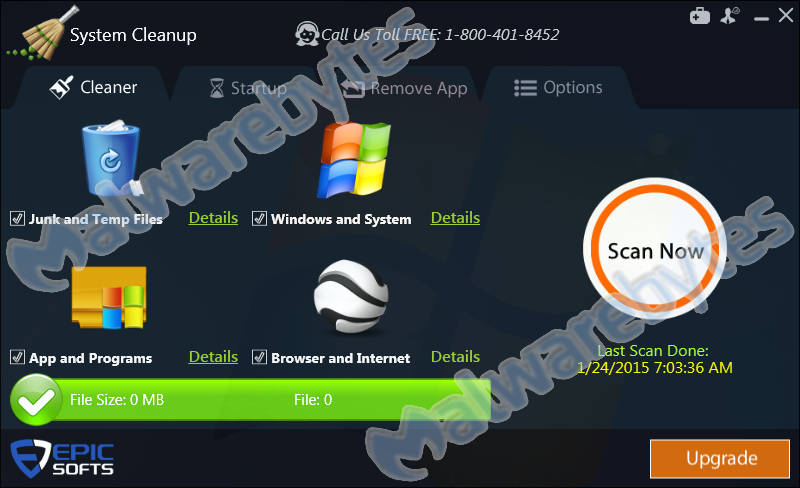 Our fight against Tech Support Scammers

As an anti-malware company, there is little for us to gain by fighting Tech Support Scammers. But unfortunately  there is no security program that can protect you from being scammed, besides informing potential victims about the risks.  But as a company that cares about its customers, we have always actively committed to this fight in the past and we will continue to do so in the future. And hearing that people have paid hundreds of dollars for OUR software and then sometimes ended up with a key that doesn’t work, hurts our feelings, and it could cost us potential customers.

How we fight Tech Support Scammers

At Malwarebytes, we have a dedicated team that performs research into Tech Support Scammers and works with the authorities to get them shut down. In cases where legal action is not possible, due to their location outside of our legal reach, we try to work through other channels like: