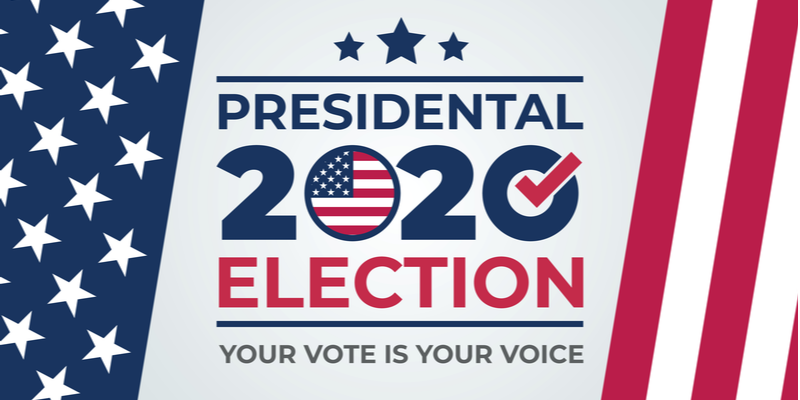 This blog post was authored by Jérôme Segura and Hossein Jazi.

The 2020 US elections have been the subject of intense scrutiny and emotions, while happening in the middle of a global pandemic. As election night ended and uncertainty regarding the results began to creep in, threat actors decided to jump in on it too.

Those tracking the threat landscape know very well that major world events do not go unnoticed by criminals. In this case, we began observing a new spam campaign delivering malicious attachments that exploit doubts about the election process.

The malicious emails come as thread replies, similar to what Emotet does to add legitimacy and make detection harder. They contain zip attachments aptly named ElectionInterference_[8 to 9 digits].zip.

While the election results are still being evaluated and debated, victims are enticed to open up the document to read about alleged election interference:

The extracted file is an Excel spreadsheet that has been crafted as if it were a secure DocuSign file. Users are tricked to allow macros in order to 'decrypt' the document.

This tried and tested trick will download a malicious payload onto the victim's machine. The URL for that payload is encoded in a cell of a Cyrillic-named sheet "Лист3".

Once executed, the QBot Trojan will contact its command and control server and request instructions. In addition to stealing and exfiltrating data from its victims, QBot will also start grabbing emails that will later be used as part of the next malspam campaigns.

World events are the best lure

At the core of the malware attacks we witness each day are typical social engineering schemes. Threat actors need to get victims to perform a certain set of actions in order to compromise them.

Malwarebytes users were already protected against this attack thanks to our Anti-Exploit technology. Additionally, we detect the payload as Backdoor.Qbot.