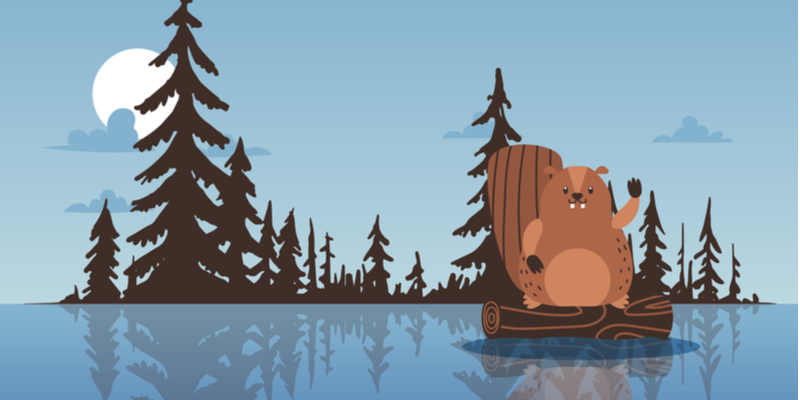 LazyScripter: From Empire to double RAT

Our latest research on a threat actor that has similarities with #APT28 and #MuddyWater.

Malwarebytes’ Threat Intelligence analysts are continually researching and monitoring active malware campaigns and actor groups as the prevalence and sophistication of targeted attacks rapidly evolves. In this paper, we introduce a new APT group we have named LazyScripter, presenting in-depth analysis of the tactics, techniques, procedures, and infrastructure employed by this actor group.

Although the observed TTPs have commonality with known actor groups, there are many notable differences setting LazyScripter apart from these groups; these similarities and differences are discussed in the Attribution section of this paper.

APT groups are traditionally tracked according to specific targets and tools or methodologies they employ. Many actor groups use spam campaigns, attaching weaponized documents to phishing emails themed to target the industry or demographic of interest. In this case, we initially discovered a number of malicious emails specifically targeting individuals seeking employment, which prompted a deeper investigation.

Digging deeper we uncovered a targeted spam campaign dating back as far as 2018 using phishing lures with themes aimed not only at those seeking immigration to Canada for employment, but also at airlines.

In the following analysis, we walk through the timeline of observed TTPs from the initial phishing campaign to the state of the current and ongoing activities of the actor. We take a deep dive into each of the tools used, including the weaponized documents and the multiple variants of malware and exploitation techniques employed. Finally, we detail the infrastructure used and discuss the attribution comparisons with known actor groups such as APT28 and Muddy Water.

This in-depth and detailed analysis has revealed a developing campaign by what we believe to be a previously unidentified APT actor. Not only has this campaign been active for several years, but ongoing tracking shows this actor is still maintaining the infrastructure used and is actively updating toolsets. For this reason, we continue to track this new group LazyScripter as the threat evolves.