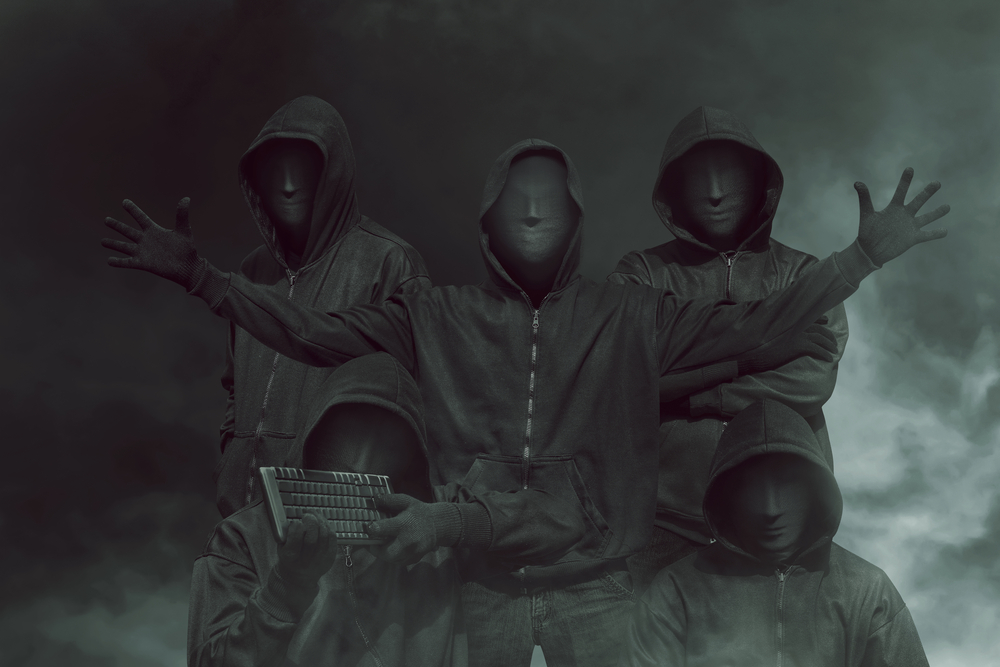 How ransomware gangs are connected, sharing resources and tactics

New research by Analyst1 sheds light on the cooperation between some of the ransomware gangs dominating the cybersecurity news.

Many of us who read the news daily encounter a regular drum beat of ransomware stories that are both worrying and heartbreaking. And what many of us don’t realize is that they are often interconnected. Some of the gangs behind the ransomware campaigns that we read about have established a relationship among each other that can be described as “being in league with each other”, yet they lack certain elements that might cement their status as a true cartel in the digital underground world.

This is the overall finding of Jon DiMaggio, known cybersecurity luminary and Chief Security Strategist for Analyst1, a threat intelligence company.

In a whitepaper entitled “Ransom Mafia - Analysis of the World’s First Ransomware Cartel”,  DiMaggio and his team aimed to provide an analytical assessment on whether there is indeed a ransomware cartel, or if indications there might be was just something the ransomware gangs fabricated to distract researchers and law enforcement.

The ties that bind

Analyst1 has identified two strong connections among the affiliated groups mentioned in its report that establishes how they work together as something like a cartel. They are:

The gangs within the cartel share information about the companies they have attacked, as well as all the data they have exfiltrated. In one example, the researchers saw Twisted Spider posting victim data gathered by the Lockbit gang and Viking Spider. This is on top of these gangs posting company data onto their respective leak sites.

SunCrypt was found using IP addresses and Command and Control infrastructure tied to Twisted Spider to deliver the ransomware payload in its campaigns. This was observed 10 months after Twisted Spider used them in its operations. This kind of resource sharing can only occur if a relationship of trust has already been established.

Analyst1 has also identified other circumstantial and technical ties among the groups that, on their own, aren’t sufficient measures for precise attribution.

Who is in the cartel?

Analyst1 grouped affiliated ransomware gangs under the “Ransom Cartel” tag. Note, however, that this collective had named themselves the “Maze Cartel” the same year their cooperative relationship had been established.

The Ransom Cartel arose in May 2020. Twisted Spider, the gang behind Maze ransomware and others, is said to be the group that initiated its creation. Their primary motivation was financial gain.

Most of these groups are based in Eastern Europe and they primarily speak Russian, an attribute they don’t hide at all. Some of these groups have developed malware other than ransomware; however, all groups made sure that none of them would affect users in Russia and in the Commonwealth of Independent States (CIS).

Below is a brief overview of the individual groups said to make up the Ransom Cartel (Note that not all of them go for an official name. As such, they are named based on the ransomware variant they use):

Other alias(es): Grim Spider (hailed as a subset of Wizard Spider), UNC1878, TEMP.MixMaster

Although there is indeed trust, and sharing of resources and tactics, among these ransomware gangs, Analyst1 has assessed that the Ransomware Cartel is not a true cartel. Its report concludes that the cooperation it witnessed lacked some of the elements needed to reach the level of a cartel, most notably profit-sharing.

You can read more about the report here.