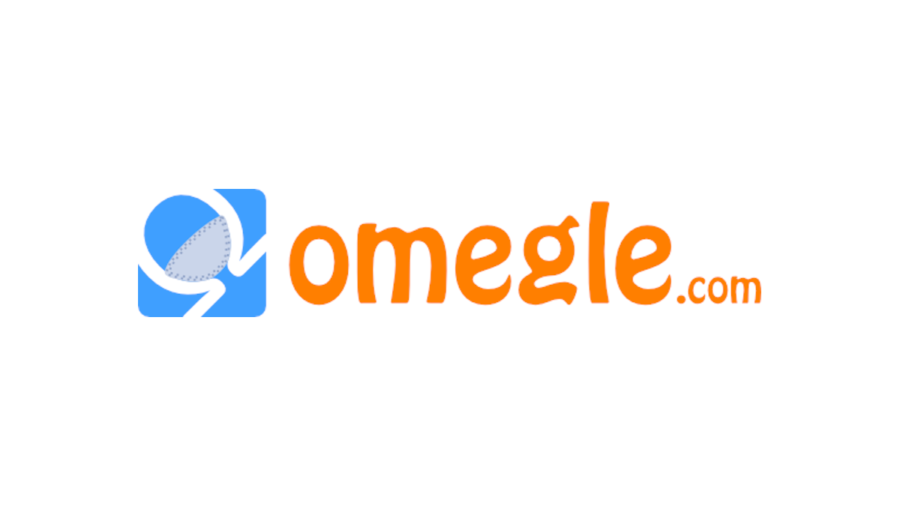 A BBC investigation has highlighted the use of Virtual Cam Whores (VCWs) on Omegle by scammers.

14-year old Michael (not his real name) from Scandinavia first visited Omegle, the video online chat that has become hugely popular since the start of the pandemic, after hearing about "unpredictable and weird encounters" one may experience on the site from other students in school. He was intrigued.

At the end of his "session", however, he was worried.

The allure of talking to strangers and doing "stuff"

Michael, now 21-years-old, reached out to the media company after reading about their investigation in the hopes of sharing his disturbing experience, so other people could learn from it and start questioning who really is on the other side of the screen.

He had expressed doubts as to whether the first person Omegle paired him with—an older woman, he claimed—when he was 14 was what she claimed to be.

After quitting the site for several years, Michael, then 18, came back to Omegle and became addicted. "I started going on the site again and started doing 'stuff' on camera with different people. Video sex," he said in a BBC interview.

Michael would later realize that at least one of his "sessions" was recorded. He was horrified to find that, after quitting the video chat site again for more than a year and coming back due to lockdown boredom, Omegle paired him to a recording of his 18-year old self “doing 18+ stuff” while a stranger he was chatting with at that time, who was clearly posing as him, was encouraging him to join in.

Michael told the BBC he believes the same technique was used to groom him as minor: "I am constantly stressed about it, but I find peace that at least my face is not in it. But it pains me I am used that way to hurt other people. In fact, I believe this is the way I was groomed into the site as a 14-year-old, although I can't confirm the other person was fake at that time."

Stranger danger fostered, thanks to VCW

Sarah Smith, the chief technology officer of the UK’s child abuse hotline, Internet Watch Foundation (IWF), sympathized with Michael’s plight. "I can't imagine how distressing it must be to find someone using a video of yourself in this way," she said in a BBC interview.

Smith described the technology these shady people in Omegle are using as Virtual Cam Whores (VCW). A VCW is a recording of someone that a controller can manipulate to trick their target into thinking that the person they’re seeing on the camera is the person they’re talking to. In reality, it’s like a digital puppet.

The video doesn’t talk back, which gives scammers a good excuse to force people to talk to them via text chat instead, while they parade and move the VCW puppet/bot to their will.

Essentially, Michael has been turned into a VCW bot so scammers can collect more videos of other people and potentially transform them into bots without them knowing as well. Perhaps this is also a way for scammers to make their bots more believable, by recording unknowing Omegle users doing things the scammer wants them to do. (One of the ways to tell bots from real users is to ask someone to do something unusual on cam.)

While we have seen that women are commonly used as VCW bots, we’ve also seen the male kind. We have not seen evidence of child bots, but given Michael's experience as a fourteen year old, it does not seem out of the question.

Omegle is not safe for children—and for good reason

Thanks to TikTok, many young users are flocking to Omegle, not knowing the possible dangers they might encounter in the platform. Michael’s story could illuminate this path for them and help them decide to look somewhere else.

Omegle's home page (unusually) includes its terms and conditions, which include the stipulation: "Do not use Omegle if you are under 13" on the very first line. The site also contains a warning that "Predators have been known to use Omegle, so please be careful".

Parents and carers, we know it is not always easy keeping an eye out for your children and knowing what they do or where they go online daily. But remember that at times like these, they need your guidance, support, and understanding.

Try to keep an open, healthy communication with your children. Talk to them about how to stay safe online. Teach them how to be kind and respectful to anyone they talk to, even when the other party doesn’t do the same. Lastly, be involved in some of their online activities. Trust us, doing these (and more) will do both parents and their children a lot of good.