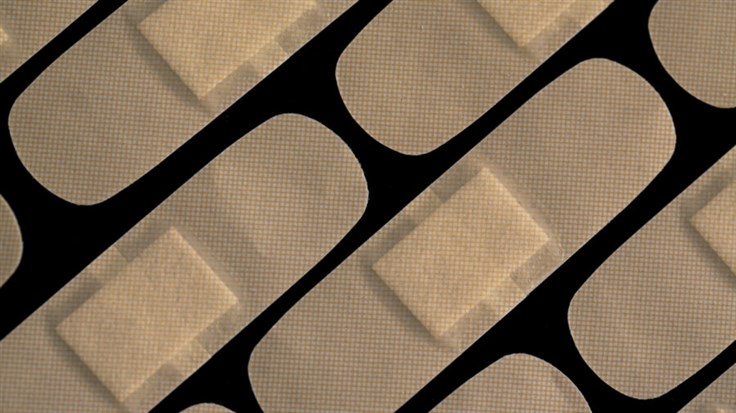 August 2021 Patch Tuesday has fewer bugs that we've gotten used to, but it includes some potential biggies.

The sheer number of patches (44 security vulnerabilities) should be enough to scare us, but unfortunately we have gotten used to those numbers. In fact, 44 is a low number compared to what we have seen on recent Patch Tuesdays. So what are the most notable vulnerabilities that were patched.

Let’s go over these worst cases to get an idea of what we are up against.

CVE-2021-36948 is an elevation of privilege (EoP) vulnerability in the Windows Update Medic Service. The Windows Update Medic Service is a background service that was introduced with Windows 10 and handles the updating process. Its only purpose is to repair the Windows Update service so that your PC can continue to receive updates unhindered. Besides on Windows 10 it also runs on Windows Server 2019. According to Microsoft CVE-2021-36948 is being actively exploited, but it is not aware of exploit code publicly available. Reportedly, the exploit is both low complexity and can be exploited without user interaction, making this an easy vulnerability to include in an adversaries toolbox. The bug is only locally exploitable, but local elevation of privilege is exactly what ransomware gangs will be looking to do after breaching a network, for example.

CVE-2021-34535 is a Remote Code Execution (RCE) vulnerability in Windows TCP/IP. This is remotely exploitable by a malicious Hyper-V guest sending an ipv6 ping to the Hyper-V host. An attacker could send a specially crafted TCPIP packet to its host. This vulnerability exists in the TCP/IP protocol stack identified in Windows 7 and newer Microsoft operating systems, including servers.

This vulnerability received a CVSS score of 9.9 out of 10. The CVSS standards are used to help security researchers, software users, and vulnerability tracking organizations measure and report on the severity of vulnerabilities. CVSS can also help security teams and developers prioritize threats and allocate resources effectively.

Another high scorer is CVE-2021-26432, an RCE in the Windows Services for NFS ONCRPC XDR Driver. Open Network Computing (ONC) Remote Procedure Call (RPC) is a remote procedure call system. ONC was originally developed by Sun Microsystems. The NFS protocol is independent of the type of operating system, network architecture, and transport protocols. The Windows service for the driver makes sure that Windows computers can use this protocol. This vulnerability got a high score because it is known to be easy to exploit and can be initiated remotely.

CVE-2021-34535 is an RCE in the Remote Desktop Client. Microsoft lists two exploit scenarios for this vulnerability:

Since this is a client-side vulnerability, an attacker would have to convince a user to authenticate to a malicious RDP server, where the server could then trigger the bug on the client side. Combined with other RDP weaknesses however, this vulnerability would be easy to chain into a full system take-over.

The Print Spooler service was subject to yet more patching. The researchers behind PrintNightmare predicted that it would be a fertile ground for further discoveries, and they seem to be right. I’d be tempted to advise Microsoft to start from scratch instead of patching patches on a very old chunk of code.

CVE-2021-36936 an RCE vulnerability in Windows Print Spooler. A vulnerability that was publicly disclosed, which may be related to several bugs in Print Spooler that were identified by researchers over the past few months (presumably PrintNightmare).

CVE-2021-34481 and CVE-2021-34527 are RCE vulnerabilities that could allow attackers to run arbitrary code with SYSTEM privileges.

Microsoft said the Print Spooler patch it pushed this time should address all publicly documented security problems with the service. In an unusual step, it has made a breaking change: “Today we are addressing this risk by changing the default Point and Print driver installation and update behavior to require administrator privileges.”

To be continued, we suspect.