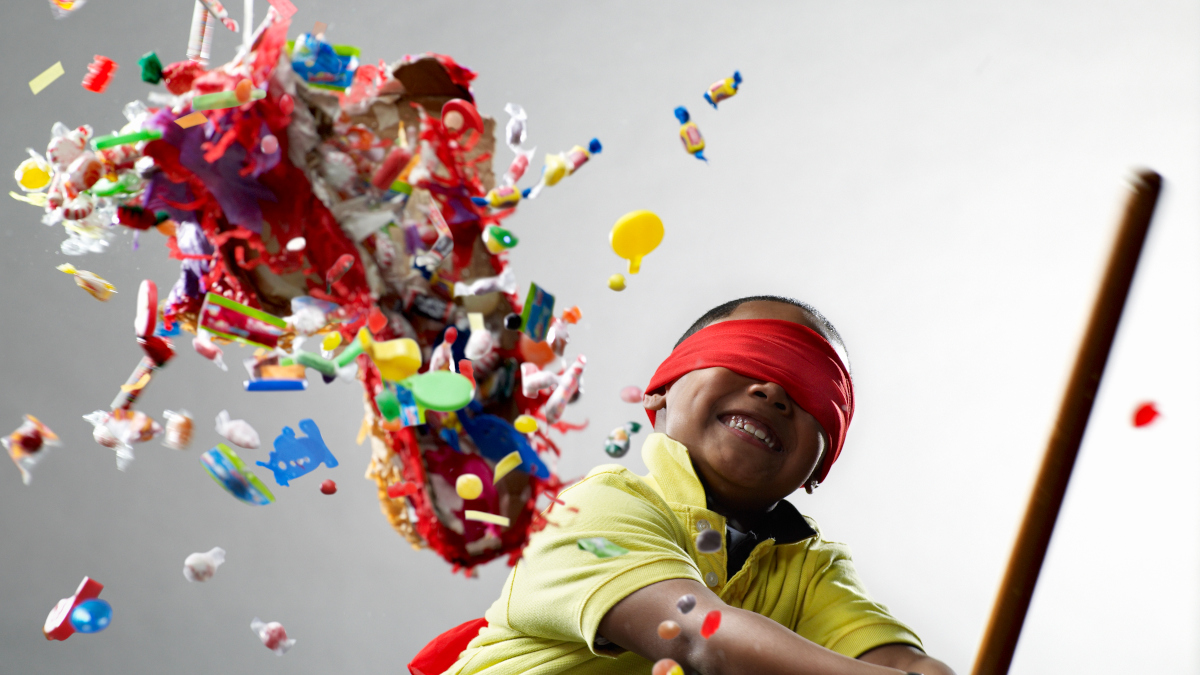 A simple and straightforward explanation of what RDP brute force attacks are, why they are so dangerous, and what you can do about them.

And it isn't like the movies. The criminal hacker trying to guess your password isn't sat in a darkened room wondering which of your pets' names to type on their keyboard. The hacker's at lunch and they've left a computer program churning away, relentlessly trying every password it can think of. And computers can think of a lot of passwords.

While there are lots of ways to break into a computer that's connected to the Internet, one of the most popular targets is the Remote Desktop Protocol (RDP), a feature of Microsoft Windows that allows somebody to use it remotely. It's a front door to your computer that can be opened from the Internet by anyone with the right password.

RDP is an immensely useful feature: Remote workers can use it to log in to computers physically located at their office buildings, and IT experts can use it to fix somebody's computer from anywhere in the world. However, that ability to log in to a computer from anywhere in the world also makes RDP an immensely attractive target for criminal hackers looking to steal data or spread malware.

To log in to a computer using RDP, users simply type in the Internet address a computer running and enter their username and password. Then they can use it as if it was on the desk in front of them. It's that simple.

Internet addresses (IP addresses) are just sequences of numbers, so it's easy to create computer programs that guess all the possible IP addresses in existence and then quickly visit them to see if they belong to Windows computers with RDP switched on, over and over again. And if that's too much work, there are websites like Shodan that can do it for them.

Searches like this make it easy for hackers to find the computers they want to target, but they don't help them break in. To do that they will need to guess a password successfully.

Hackers figure out RDP passwords using a technique called "brute force guessing," which is as basic as it sounds. They simply use a computer program that will try a password and see if it works. If it doesn't, it will try another, and another, and another, until it guesses a password correctly or decides it's time to try its list of passwords on a different computer. The guesses aren't random. Some passwords are far more popular than others, so criminals use lists of the most commonly used passwords, starting with the most popular.

Unfortunately, weak passwords are extremely common. In fact, they're so common that there is an entire criminal industry dedicated to guessing RDP passwords. Often, the hackers that guess the passwords don't actually use them. Instead, they sell them on the Dark Web to other criminals, at an average price of just $3 per account.

Imagine how many $3 passwords a hacker has to sell to make it pay its way and you'll get a sense for how big this problem is.

There are numerous groups scanning the Internet and trying to guess RDP passwords. Some hang around, making tens of thousands of guesses at the same computer, while others will try just a few guesses before moving on to another target. At any one time your computer might have the attention of multiple groups, all employing slightly different tactics to guess your password. And they never get bored. Even if they appear to give up, they'll return later, to see if anything has changed or to try something new.

Before the COVID-19 pandemic, RDP was already the go-to method for spreading ransomware, and it had been for several years. Because of that, I co-authored some research into RDP brute force attacks in 2019. Our research was simple: We connected some Windows computers to the Internet, turned on RDP, and waited to see what happened.

We didn't have to wait long. Hackers started trying to guess our test computers' passwords within 90 seconds of them being attached to the Internet. Over the course of a month our test computers were probed with password attempts all day, every day, 600 times an hour.

And that was before things got really serious, in 2020.

RDP brute force attacks represent a serious, on-going danger to Internet-connected Windows computers. However, there are a number of ways to protect yourself against them. As in all areas of computer security, defence in depth is the best approach, so aim to do as many things on this list as you reasonably can.