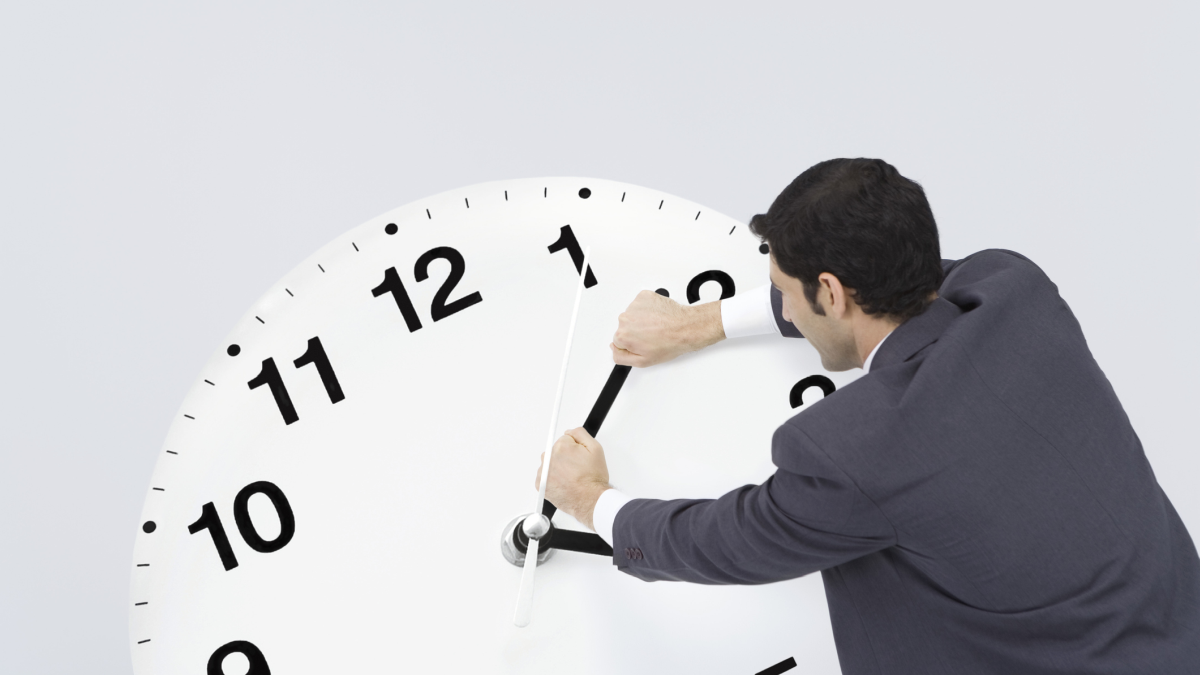 For those of you that remember the fuss about the Y2K bug, this story may sound familiar.

The Cybersecurity & Infrastructure Security Agency (CISA) has issued a warning to Critical Infrastructure (CI) owners and operators, and other users who get the time from GPS, about a GPS Daemon (GPSD) bug in GPSD versions 3.20 through 3.22.

If you don't remember the Y2K bug, let me remind you quickly. Before the year 2000, lots of computer programs kept track of the year by remembering the last two digits instead of all four. Programs coded this way would work correctly until the first day of the new millennium, when they would assume they'd been transported back in time 100 years to 1900.

Some computer programs don't care what time it is, but others do, and there were genuine fears that getting the date wrong by -100 years might cause the the lights to go out, or for planes to fall from the sky.

In the end, those big problems didn't materialize, because everyone received a warning or two, or twenty, way in advance, and there was enough time to take action and fix the broken code.

Alongside telling you where in space you are, the Global Positioning System (GPS) can also tell you where in time you are. To do this, it keeps a count of the number of weeks since January 5, 1980. The main civil GPS signal broadcasts the GPS week number using a 10-bit code with a maximum value of 1,023 weeks. This means every 19.7 years, the GPS week number in the code rolls over to zero.

GPSD is a GPS service daemon for Linux, OpenBSD, Mac OS X, and Windows. It collects data from GPS receivers and makes that data accessible to computers, which can query it on TCP port 2947. It can be found on Android phones, drones, robot submarines, driverless cars, manned military equipment, and all manner of other embedded systems.

Unfortunately, in an echo of the Y2K bug, a flaw in some versions of GPSD could cause time to roll back after October 23, 2021. The buggy versions of the code reportedly subtract 1024 from the week number on October 24, 2021. This would mean Network Time Protocol (NTP) servers using the broken GPSD versions would think it's March 2002 instead of October 2021.

How bad is it?

For computer systems that have no other time reference, being thrown back in time can cause several security issues. From the perspective of incident handling and incident response, well-synchronized time across systems facilitates log analysis, forensic activities and correlation of events. Losing track of what happened when, can lead to missed incidents.

Even worse is getting shut out. NTP servers using the bugged GPSD version would get thrown back almost 20 years. The Network Time Protocol (NTP) is responsible in many cases to ensure that time is accurately kept. Various businesses and organizations rely on these systems. Authentication mechanisms such as Time-based One-Time Password (TOTP) and Kerberos also rely heavily on time. As such, should there be a severe mismatch in time, users would not be able to authenticate and gain access to systems.

The same would happen in cases where authentication relies on cookies. Websites and services relying on expiring cookies do not respond favorably to cookies from two decades in the future.

And speaking from experience, the last GPS week number reset to zero occurred on April 6, 2019. Many GPS-enabled devices that were not properly designed to account for the rollover event exhibited problems on that date. Other equipment became faulty several months before or after that date, requiring software or firmware patches to restore their function.

Since the affected versions of GPSD are versions 3.20 through 3.22 users should upgrade to version 3.23.1. Going back to older versions such as 3.19 and 3.20 is not recommended since they are unsupported and had bugs. For organizations that are using GPS appliances or rely on GPSD, it is recommended to check if GPSD is being utilized anywhere in the infrastructure and check its corresponding version. It is likely that an upgrade to GPSD will be required if no recent upgrades were performed.

It is also good for system administrators to make a mental note of the date October 24, 2021. If systems that had been authenticating normally start to have authentication issues after the weekend, it could be due to a mismatched date and time.

If you would like to be spared of this roll-back problem completely, the GPS modernization program is adding new civilian signals to the GPS system.

Should your system go back to 2002, can you instruct it to tell me to invest in Bitcoin, please?