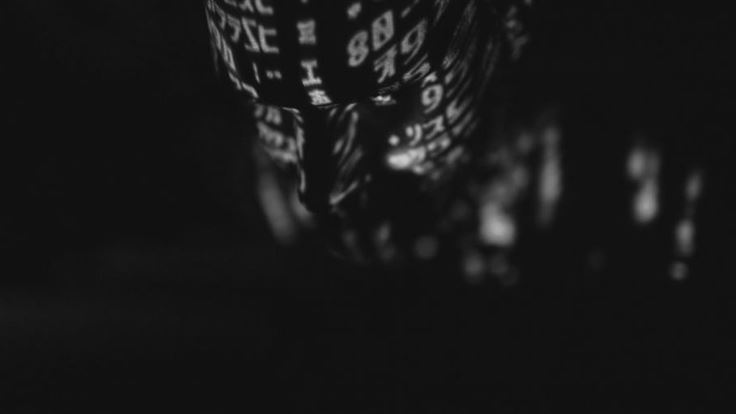 Due to an increased activity of the BlackMatter ransomware group against US-based entities, the FBI, CISA, and NSA offer advice to better protect against these attacks.

Despite promises made by the BlackMatter ransomware gang about which organizations and business types they would avoid, multiple US critical infrastructure entities have been targeted. Now, the Federal Bureau of Investigation (FBI), in conjunction with the Cybersecurity and Infrastructure Security Agency (CISA), and the National Security Agency (NSA) have issued a warning on BlackMatter ransomware, and tips on how to avoid it.

BlackMatter is a ransomware-as-a-service (RaaS) that allows the developers to profit from cybercriminal affiliates who deploy it against victims. BlackMatter is a possible rebrand of DarkSide, and has some similarities to REvil. According to its own site:

"The project has incorporated in itself the best features of DarkSide, REvil and LockBit"

On their own leak site, the BlackMatter gang claim not to attack companies belonging to the following six industries, with the caveat that if or when any companies in these industries do get hit, such victims should simply ask for a free decryption:

A recent high-profile victim of BlackMatter was Japan-headquartered manufacturer Olympus which, among others, produces medical equipment. BlackMatter is also named as the likely culprit behind the cybersecurity incident affecting US farmers’ cooperative NEW Cooperative.

All in all, the BlackMatter group have performed attacks against several US-based organizations and demanded ransoms ranging from 80 thousand to 15 million US dollars in Bitcoin and Monero.

How to avoid BlackMatter ransomware

CISA alert lists technical details in the form of Tactics, Techniques, and Procedures (TTPs) based on the MITRE ATT&CK for Enterprise framework, detection signatures, and mitigations.

Most of the mitigation strategies will look very familiar to our regular readers, but it’s always worth repeating them. And you may spot some new ones.

Furthermore, CISA, the FBI, and NSA urge critical infrastructure organizations to apply the following additional mitigations to reduce the risk of credential compromise:

If, despite your best efforts, a ransomware incident occurs at your organization, CISA, the FBI, and NSA say US-based organizations should: