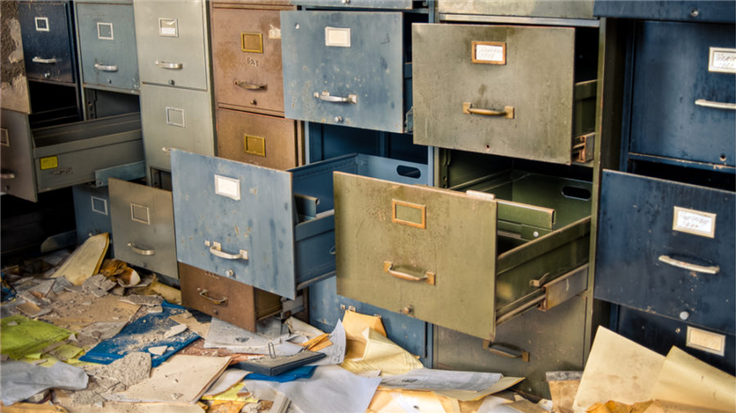 What is fileless malware?

What is fileless malware, and what does a fileless attack look like? Some answers.

Unlike traditional malware, which relies on a file being written to a disk, fileless malware is intended to be memory resident only, ideally leaving no trace after its execution. The malicious payload exists in the computer’s memory, which means nothing is ever written directly to the hard drive.

For an attacker, fileless malware has two major advantages:

As a rule, if malware authors can't avoid detection by security vendors, they at least want to delay it for as long as possible. Which makes fileless malware a step forward in the arms race between malware and security products.

Fileless malware attacks have been around for 20 years at least. The first malware to be classified as fileless was the Code Red Worm, which ran rampant in 2001, attacking computers running Microsoft's Internet Information Services (IIS).

How is fileless malware delivered?

In the case of the Code Red Worm, the malware exploited a buffer overflow vulnerability that allowed it to write itself directly into memory. Modern ransomware attacks sometimes rely on PowerShell commands that execute code stored on public websites like Pastebin or GitHub.

Fileless malware attacks have also been seen hiding their code inside existing benign files or invisible registry keys. Some use the so-called CactusTorch framework in a malicious document. And sometimes the malicious code does exist on a hard disk, just not on the one that belongs to the affected computer. For example, "USB thief" resides on infected USB devices installed as a plugin in popular portable software. It gathers information on the targeted system and writes that to the USB device.

How to create fileless malware

Our esteemed colleague Vasilios Hioureas has written a walk-through by demonstrating some of his own fileless malware attacks. His write-up also nicely demonstrates what modern anti-malware solutions need to do to protect their users against fileless malware attacks. Showing that modern-day solutions must contain technology to dynamically detect malicious activity on the system rather than simply detecting malicious files. Old-school signature-based detection is useless when dealing with fileless malware.

What can fileless malware do?

The most common use cases for fileless malware are:

So, how can we find these fileless critters? Behavioral analysis and centralized management are key techniques for detecting and stopping fileless malware attacks. Knowing how to identify attacks and having an overview of the attack surface however is easier said than done.

What you need is anti-malware software that uses behavioral analysis, ideally supported by an Artificial Intelligence (AI) component. And for a large attack surface you will need something like a Security Information Event Management (SIEM) system to tie all the alerts and detections together.