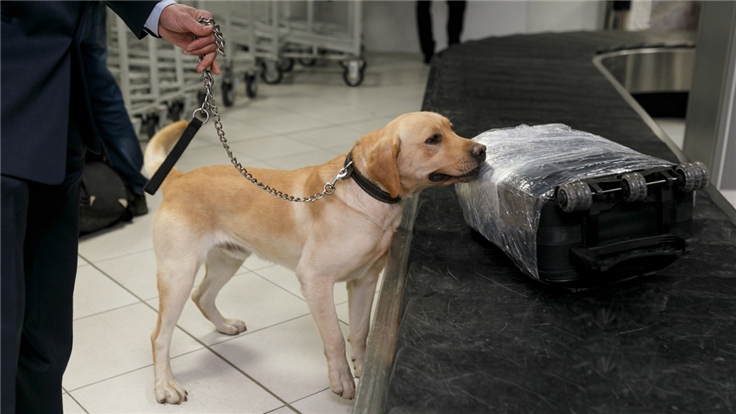 What is IP sniffing?

What is IP sniffing? What types are there and is it legal? What is a sniffing attack? Find your answers here.

IP sniffers, also known as packet sniffers, network analyzers, or protocol analyzers, are tools which play an essential role in the monitoring of networks, and in troubleshooting network-related issues. In essence, IP sniffing is monitoring traffic over a TCP/IP network.

IP sniffers intercept the traffic flowing in a digital network and log the data, which is then presented in a human-readable form for analysis. Network administrators and hackers of all stripes can use them to understand the state of a network at any time, find network vulnerabilities, and measure network performance.

What is packet sniffing?

When a distinction is made between IP sniffing and packet sniffing, a packer sniffer is a tool that analyzes all the inbound and outbound packets of a network. In addition, it looks at the path taken by each packet and interprets the logs to give users more visibility into their network. Some of these tools can also be used to monitor routers, switches, server traffic, network hardware, and even networks as a whole.

What is a Wi-Fi sniffer?

A Wi-Fi sniffer is a specific type of network analyzer or packet sniffer that is designed to work with wireless networks. Wi-Fi sniffing can be accomplished with a dedicated piece of electronic equipment or a software application.

What is meant by "sniffing attack"?

By placing a hardware or software packet sniffer on a network in promiscuous mode, a malicious intruder can capture and analyze all of the network traffic. There are two types of sniffing attacks:

Sniffing in the switch is called active sniffing. A switch is a point-to-point network device. The switch regulates the flow of data between its ports by actively monitoring the MAC address on each port, which helps it pass data only to its intended target. In order to capture the traffic between targets, a sniffer has to actively inject traffic into the LAN to enable sniffing of the traffic.

Any traffic that is passing through the non-switched or unbridged network segment can be seen by all machines on that segment. Passive sniffers operate at the data link layer of the network. Any data sent across the LAN is actually sent to each and every machine connected to the LAN. This is called "passive" since sniffers placed by the attackers wait for the data to be sent to them and don't inject any additional network traffic.

Port sniffing is a process of reading and interpreting data that is transferred on a specific network communication port. Security analysts typically rely on port sniffing programs to determine software vulnerabilities. These analysts must inspect software applications for proper encryption and unwanted data exposure.

Whether IP sniffing is legal or not depends on a few circumstances.

There are about as many, very, different laws as there are legislators. In the US several Federal laws prohibit or restrict network monitoring and the sharing of records of network activity. These laws were drawn up to protect online privacy.

Ownership of the data is a key differentiator. Certain types of network monitoring and data access are prohibited. People who violate the prohibitions may be sued by the people whose privacy they invade.

Again, if sharing gathered information results in a breach of privacy, it could result in legal consequences.

As a rule of thumb, you are allowed to monitor traffic in a private network that falls under your responsibility for troubleshooting purposes, and as long as you don’t share the gathered data with anyone else.