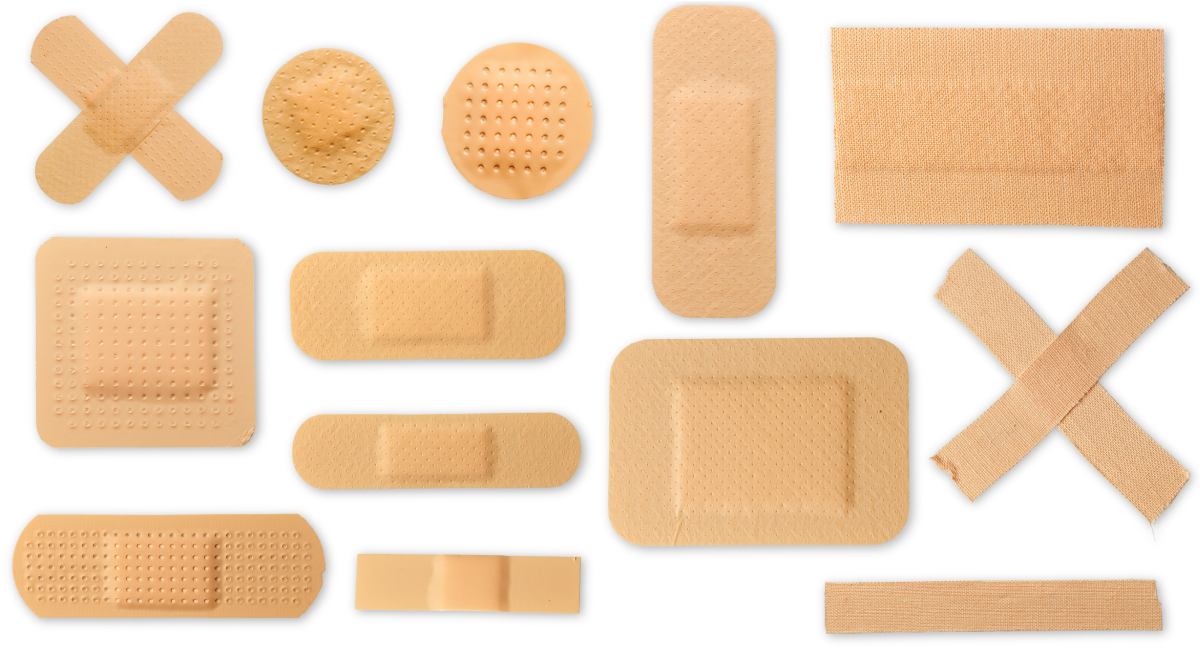 It’s that time of the month again. Time to check what needs to be updated and prioritize where necessary. The Microsoft updates include at least two zero-day vulnerabilities that deserve your attention.

Microsoft has released security updates and non-security updates for client and server versions of its Windows operating system and other company products, including Microsoft Office and Edge.

For those that have extended support for Windows 7, there are four critical remote code execution (RCE) vulnerabilities to worry about:

CVE-2022-26809 does have a CVSS of 9.8 for good reason. It affects almost every Windows OS and Microsoft has it listed as more likely to be exploited. To exploit this vulnerability, an attacker would need to send a specially crafted RPC call to an RPC host. This could result in remote code execution on the server side with the same permissions as the RPC service. TCP port 445 is used to initiate a connection with the affected component. And some quick Shodan scans showed that millions of systems have that port open.

Microsoft classifies a vulnerability as a zero-day if it is publicly disclosed or actively exploited with no official fix available. The zero-day vulnerabilities fixed in this update cycle are:

On these systems with the NFS role enabled, a remote attacker could execute their code with high privileges and without user interaction. This worries experts as these may turn out to be wormable bugs between NFS servers. For a temporary solution, more information on installing or uninstalling Roles or Role Services is available here.

A vulnerability is considered to be wormable if an attack can be launched that requires no human interaction to spread. The impact can be considerable if the number of vulnerable machine is high enough. In these cases web application firewalls (WAFs) would help to mitigate the risk.

In related news, Microsoft announcedthe release of Windows Autopatch, which is set for July 2022. This will hopefully lessen some of the burdens that come with patch management.

The Microsoft updates included 26 Microsoft Edge vulnerabilities and Google released a stable channel update for Windows, Mac, and Linux that includes 11 security fixes. Eight out of those 11 were rated with a High severity, none were marked as Critical.

While you're at it, we also saw updates from vendors like: