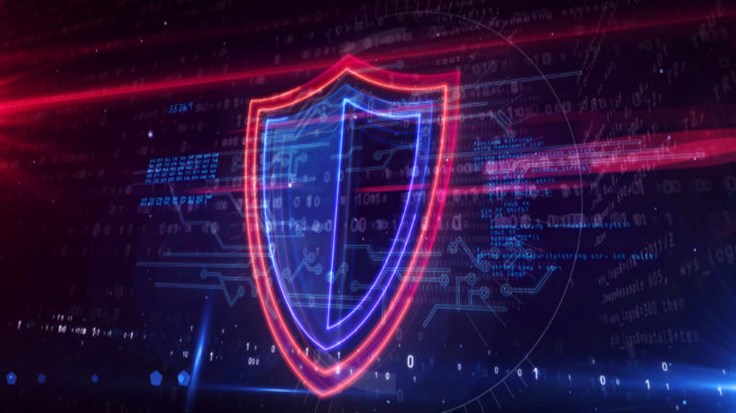 CISA warns of log4shell being actively exploited to compromise VMware Horizon systems. We take a look at their warning.

CISA and the United States Coast Guard Cyber Command (CGCYBER) are warning that the threat of Log4Shell hasn't gone away. It's being actively exploited and used to target organisations using VMware Horizon and Unified Access Gateway servers.

Log4Shell: what is it?

Log4Shell was a zero-day vulnerability in something called Log4j. This open source logging library written in Java is used by millions of applications, many of them incredibly popular. The easy to trigger attack could be used to perform remote code execution (RCE) on vulnerable systems. If successful, attackers could gain full control over a target system. If they managed to have affected apps log a special string, then it was a case of game over. The system(s) at this point would be ripe for exploitation.

Discovered in November 2021, the exploit was estimated to potentially affect hundreds of millions of devices. With so much potential for damage, fixes were quickly developed and released on December 6, three days before the vulnerability was published.

According to CISA and CGCYBER, Log4Shell has been used to exploit unpatched, public-facing VMWare Horizon and UAG servers. Suspected APT threat actors...

...implanted loader malware on compromised systems with embedded executables enabling remote command and control (C2). In one confirmed compromise, these APT actors were able to move laterally inside the network, gain access to a disaster recovery network, and collect and exfiltrate sensitive data.

Attackers not only make use of malware and HTTP, but also PowerShell scripts and Remote Desktop Protocol (RDP). In the latter's case, this was to further move around the network and other hosts inside the organisation's production environment.

Compromised administrator accounts were used to run several additional forms of loader malware. Here are some of the samples found by CISA during one investigation:

CISA/CGCYBER are quite clear about this. Organisations which haven't applied patches released back in December should treat any and all affected VMware systems as compromised:

Log4Shell, rated a 10 in the Common Vulnerability Scoring System (CVSS), is not to be trifled with. We advise affected organisations to pay heed to the warnings above and set about patching as soon as possible.