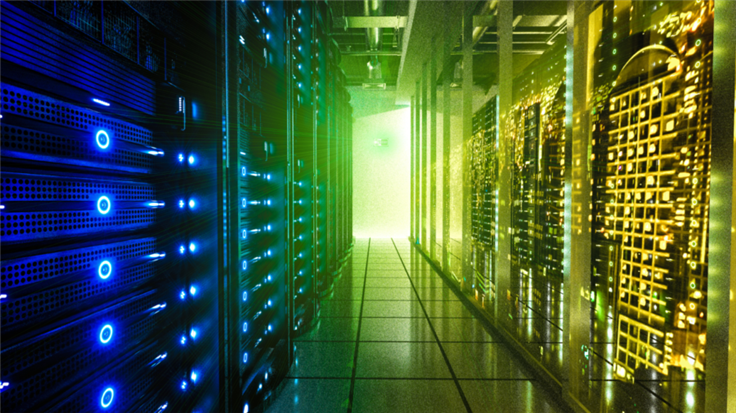 DFSCoerce, a new NTLM relay attack, can take control over a Windows domain

A researcher has posted a PoC for yet another NTLM relay attack method dubbed DFSCoerce. It is high time to retire NTLM.

A researcher has published a Proof-of-Concept (PoC) for an NTLM relay attack dubbed DFSCoerce. The method leverages the Distributed File System: Namespace Management Protocol (MS-DFSNM) to seize control of a Windows domain.

A directory service is a hierarchical arrangement of objects which is structured in a way that makes access easy. Windows Active Directory (AD) is a directory service provided by Microsoft and developed for Windows domains. Basically, it is a central database which gets contacted before a user is granted access to a resource or a service. Organizations primarily use AD to perform authentication and authorization.

Many large organizations depend on Windows Active Directory (AD) to maintain order in the mountain of work involved in managing users, computers, permissions, and file servers.

NTLM is short for New Technology LAN Manager. NTLM is the successor to the authentication protocol in Microsoft LAN Manager (LANMAN). NTLM is a protocol that uses a challenge and response method to authenticate a client.

The NTLM protocol uses one or both of two hashed password values. Both passwords are also stored on the server (or domain controller). And through a lack of salting they are password equivalent, meaning that if you grab the hash value from the server, you can authenticate without knowing the actual password.

NTLM relay attacks allow attackers to steal hashed versions of user passwords, and relay clients' credentials in an attempt to authenticate to servers. They use a Machine-in-the-Middle method that allows threat actors to sit between clients and servers and intercept and relay validated authentication requests in order to gain unauthorized access to network resources.

PetitPotam is an example of an NTLM relay attack that prompted Microsoft to send out an advisory for system administrators to stop using the now deprecated Windows NT LAN Manager (NTLM) to thwart an attack. PetitPotam used the Microsoft Encrypting File System Remote Protocol (MS-EFSRPC) protocol to execute an NTLM attack.

The DFSCoerce script is based on the PetitPotam exploit, but instead of using MS-EFSRPC, it uses MS-DFSNM, a protocol that allows the Windows Distributed File System (DFS) to be managed over an remote procedure call (RPC) interface.

Other methods threat actors could use include the MS-RPRN, and the MS-FSRVP protocols. And now the researcher has added MS-DFSNM to the list of applicable protocols. A list which researchers expect to grow even more. The Distributed File System Namespace Management (DFSNM) protocol is one of a collection of protocols that group shares that are located on different servers by combining various storage media into a single logical namespace. The DFS namespace is a virtual view of the share. When a user views the namespace, the directories and files in it appear to reside on a single share.

While Microsoft has issued patches for NTLM attacks in the past, it is unclear whether it will do the same for DFSNM to thwart the DFSCoerce method.

The advice for system administrators is to follow Microsoft’s advisory on how to prevent NTLM relay attacks. The Microsoft advisory, triggered by PetitPotam, will also prevent DFSCoerce and other NTLM attack methods. The recommendation basically says to disable the deprecated NTLM authentication where possible and use the Extended Protection for Authentication (EPA). Extended Protection for Authentication helps protect against MITM attacks, in which an attacker intercepts a client’s credentials and forwards them to a server.