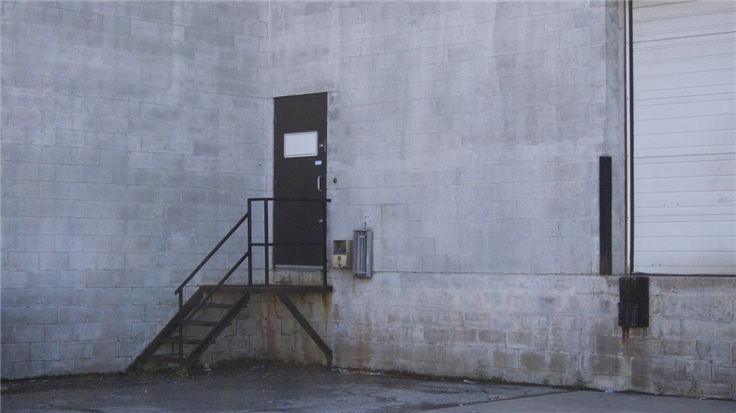 IIS extensions are on the rise as backdoors to servers

IIS extensions are able to stay hidden in target environments and as such provide a long-term persistence mechanism for attackers.

IIS is webserver software created by Microsoft that runs on Windows systems. Most commonly, organizations use IIS to host ASP.NET web applications and static websites. It can also be used as an FTP server, host WCF services, and be extended to host web applications built on other platforms such as PHP.

The IIS 7 and above web server feature set is componentized into more than thirty independent modules. A module is either a Win32 DLL (native module) or a .NET 2.0 type contained within an assembly (managed module). Similar to a set of building blocks, modules are added to the server in order to provide the desired functionality for applications.

Malicious IIS modules are near perfect backdoors. Once installed, they will respond to specifically crafted HTTP requests sent by the operator instructing the server to collect emails, add further malicious access, or use the compromised servers for clandestine purposes. These requests will seem normal to the unsuspicious eye.

IIS backdoors are harder to detect since they mostly reside in the same directories as legitimate modules, and they follow the same code structure as clean modules. The actual backdoor code is hard to detect as such and that also makes it hard to determine the origin.

Some of the methods used to drop malicious IIS extensions are known as ProxyLogon and ProxyShell. ProxyLogon consists of four vulnerabilities which can be combined to form an attack chain that only requires the attacker to find the server running Exchange, and the account from which they want to extract email. After exploiting these vulnerabilities to gain initial access, the attackers deploy web shells on the compromised servers to gain persistence and make more changes. Web shells can allow attackers to steal data and perform additional malicious actions.

The ProxyShell exploit is very similar to ProxyLogon and was discovered more recently. ProxyShell is a different attack chain designed to exploit three separate vulnerabilities: CVE-2021-34473, CVE-2021-34523 and CVE-2021-31207.

On its blog, the Microsoft Team describes a custom IIS backdoor called FinanceSvcModel.dll which has a built-in capability to perform Exchange management operations, such as enumerating installed mailbox accounts and exporting mailboxes for exfiltration. What's interesting in this example is how the threat actor forced the system to use the WDigest protocol for authentication, resulting in lsass.exe retaining a copy of the user’s plaintext password in memory. This allowed the threat actor to steal the actual passwords and not just the hashes.

Credential stealing can be a goal by itself. But stolen credentials also allow the attackers to remain persistent in the environment, even if the primary backdoor is detected. Credential stealing modules monitor for specific requests to determine a sign-in activity and dump the provided credentials in a file the threat actor can retrieve later.

Given the rising energy prizes and the falling, yet still profitable, cryptocurrency exchange rates, we wouldn’t be surprised to find servers abused for cryptomining. A few years ago we saw threat actors leveraging an IIS 6.0 vulnerability to take over Windows servers and install a malware strain that mined the Electroneum cryptocurrency.

There are several thing you can do to minimize the risk and consequences of a malicious IIS extension: