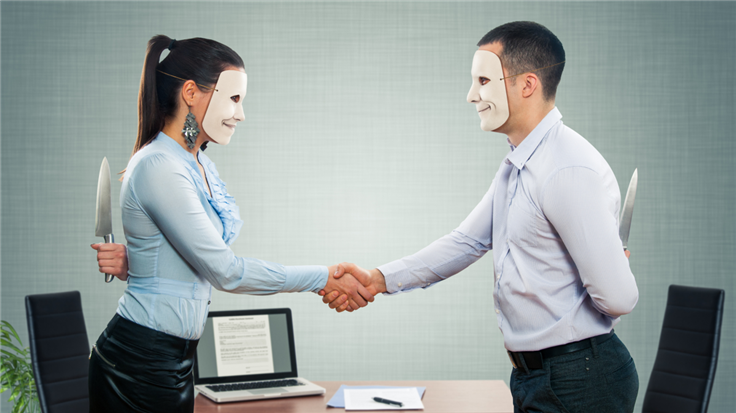 A first look at the builder for LockBit 3.0 Black

The LockBit gang's latest ransomware builder has been leaked, and we have a copy

A few months after the LockBit gang released version 3.0 of its ransomware, LockBit 3.0 Black, the builder for it has been leaked by what seems to be a disgruntled developer. LockBit has been by far the most widely used ransomware in 2022 and the appearance of the builder could make things worse. It is likely to be popular, so we could see new gangs appear that aren't affiliated with the LockBit group but use its software, for example. We also expect to see fake packages offered online that infect the person running the builder, rather than building ransomware for them.

The builder turned up in two different places and was leaked using two different online identities. But where it came from and why isn't really that interesting, certainly not for people looking to defend against it. For that, what it can do and what the implications are, are far more interesting.

Malwarebytes ransomware researchers managed to get their hands on a copy of the builder and found that, sadly, building your own ransomware has never been easier.

The whole builder actually only holds four files: An encryption key generator, keygen.exe, the actual builder.exe, a modifiable configuration file, config.json, and a batch file to build all of the files called build.bat.

The builder offers a high level of customization. In the included example of the configuration file the ransomware operator can choose their own C2 server, choose the processes they want to terminate, modify the ransom note, and so on.

Once the operator has set the configuration they can start a batch file that produces all of the files they need to start a new ransomware campaign.

A blessing in disguise is that thie Lockbit 3.0 Black fixes a decryption bug that was present in previous versions. The new version encrypts and decrypts flawlessly. You absolutely don't want to infected with ransomware, but if you are, you want the process to be reliably reversible.

We recommend reading an expert view on simplifying the fight against ransomware, but to some it up in a few bullet points: