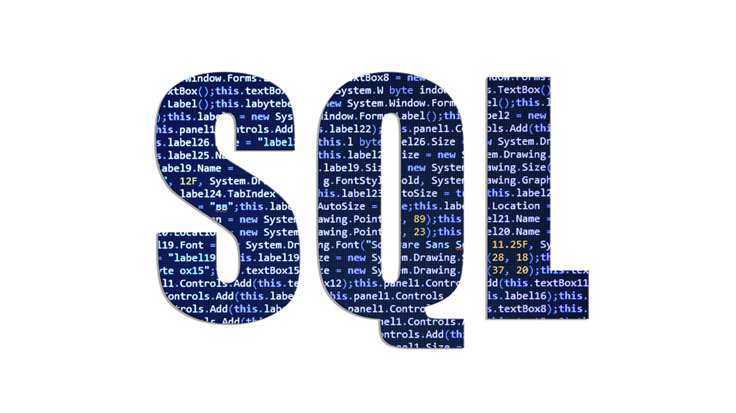 Hundreds of Microsoft SQL servers found to be backdoored

After scanning approximately 600,000 servers worldwide, they found 285 servers infected with this backdoor, in 42 countries. The distribution shows a clear focus on the Asia-Pacific region.

Basically, the functions stored in the DLL can be triggered from the client application to Microsoft SQL Server and the extended stored procedure passes result sets and return parameters back to the server through the Extended Stored Procedure Application Programming Interface (API).

Based on artifacts found in the malware, DCSO CyTec has dubbed this threat Maggie. According to its export directory, the file calls itself sqlmaggieAntiVirus_64.dll and only offers a single export called maggie.

Maggie uses the Extended Stored Procedure API to implement a fully functional backdoor controlled only using SQL queries. But to establish the connection an attacker has to drop the backdoor in a directory accessible by the Microsoft SQL server, and has to have valid credentials to load the Maggie Extended Stored Procedure into the server. Otherwise the server will never query the DLL for any functions. For now, it is unknown how the initial infection takes place. But there are some known vulnerabilities for Microsoft SQL server that may not have been patched by every organization.

Once installed, Maggie offers a variety of commands that allow the attacker to query for system information, interact with files and folders, execute programs, and to perform various network-related functions, including setting up port forwarding to make Maggie act as a bridge head into the server’s network environment.

Once enabled, Maggie separates the attacker's connections from the others, so legitimate users are able to use the server without any interference by Maggie. This reduces the chance of the users noticing something is wrong. The separation is done based on an IP mask that redirects any incoming connection to a set IP and port, if the source IP address matches the user-specified IP mask.

Maggie’s command set also includes two commands that seem designed to allow it to brute force logins to other MSSQL servers. To start a brute force scan, the threat actor has to specify a target host, user and password list file previously uploaded to the infected server.

The backdoor logs successful logins and then checks whether they have administrator permissions. It is logical to assume that this is intended to increase the number of victims. What the underlying purpose of Maggie is, remains to be seen.

Since the backdoor depends on the setup of a Microsoft SQL server, the researchers conducted a scan on publicly reachable Microsoft SQL servers in order to determine how prevalent the identified backdoor is. The scan revealed 285 infected servers on a total of around 600,000 scanned servers.

The scan also showed that most of the infected servers were located in South Korea, India and Vietnam, followed by China and Taiwan in the fourth and fifth place. Infections in other countries appear to be incidental.

Malwarebytes users are protected from this threat, since our Artificial Intelligence module detected this backdoor as Malware.AI.4207982868 right off the bat. 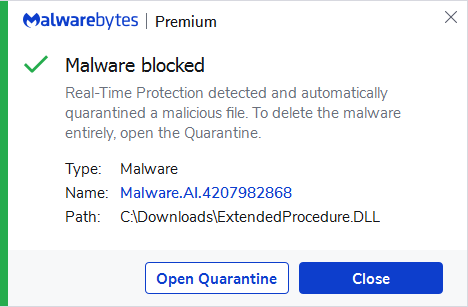