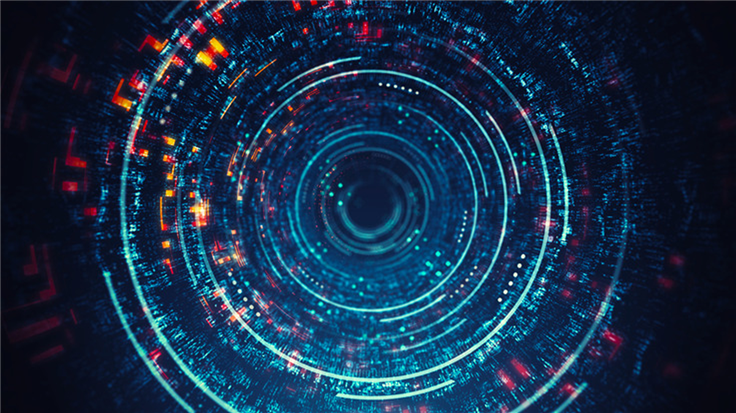 OpenSSL has published the patches for the vulnerabilities it announced a week ago, which are not as bad as we initially feared.

OpenSSL has published a security advisory about two buffer overflow vulnerabilities with a severity rating of “High.” The rating came as a bit of a surprise, since one of them was announced a week earlier as “Critical.”

The security advisory may come as a disappointment to some criminals, but for everyone else this is good news all around. The patch for the two vulnerabilities is now available. The announced vulnerability wasn’t as severe as we expected. And there is no known exploit for the vulnerabilities doing the rounds.

Cloudflare says it's not affected by the OpenSSL vulnerabilities. It explained that the vulnerabilities reside in the code responsible for X.509 certificate verification—most often executed on the client side to authenticate the server and the certificate presented.

"In order to be impacted by this vulnerability the victim (client or server) needs a few conditions to be true:

Many platforms implement stack overflow protections which would mitigate against the risk of remote code execution. The risk may be further mitigated based on stack layout for any given platform/compiler.

Pre-announcements of CVE-2022-3602 described this issue as CRITICAL. Further analysis based on some of the mitigating factors described above have led this to be downgraded to HIGH. Users are still encouraged to upgrade to a new version as soon as possible.

If you are wondering whether your organization needs to worry about this update, there are a few public efforts that can help you make that assessment.

The Dutch NCSC built a list of software products which are known to be affected by this OpenSSL vulnerability or not.