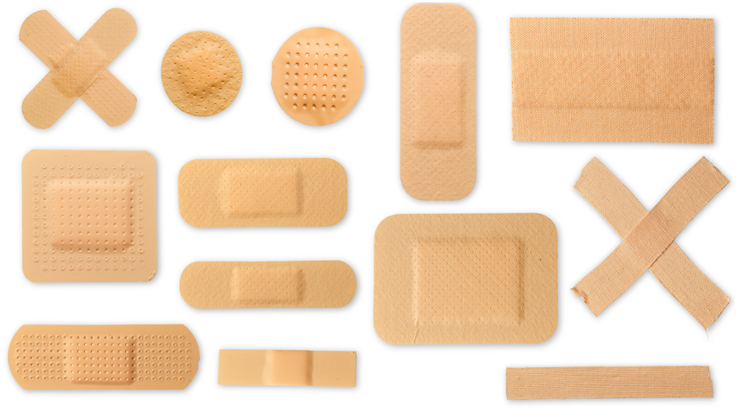 November's Patch Tuesday brings us fixes for several zero-day vulnerabilities, some of which are known to be exploited in the wild.

Microsoft has patched six zero-day vulnerabilities in November's Patch Tuesday. Eleven of the 68 vulnerabilities fixed in this month's round of updates are considered critical.

Microsoft classifies a vulnerability as a zero-day if it is publicly disclosed or actively exploited with no official fix available.

Two of the zero-day vulnerabilities Microsoft patched this month are actively exploited flaws in Exchange Server, including the so-called ProxyNotShell that was missed last month.

The Exchange Server "ProxyNotShell" vulnerabilities are CVE-2022-41040 and CVE-2022-41082. One is a Server-Side Request Forgery (SSRF) vulnerability and the other a remote code execution (RCE) vulnerability that exists when PowerShell is accessible to the attacker. The two can be chained together into an attack.

Add four more vulnerabilities to the Exchange Server menu to be addressed this month. Three of them are rated as important, and CVE-2022-41080 is another privilege escalation vulnerability considered critical and more likely to be exploited.

Mark of the Web

This file came from another computer and might be blocked to help protect this computer.

A researcher found that a malformed file signature could cause the MOTW warnings to be skipped.

A new vulnerability that could have serious consequences if you don’t apply the patch is CVE-2022-41128 a Windows Scripting Languages RCE vulnerability. This vulnerability impacts the JScript9 scripting language which is Microsoft’s version of JavaScript.

That leaves us with the sixth zero-day, CVE-2022-41125. A Windows CNG Key Isolation Service EoP vulnerability that would allow an attacker who successfully exploited this vulnerability to gain system privileges. This bug is also being exploited in the wild.

As per usual, other vendor also released important updates: