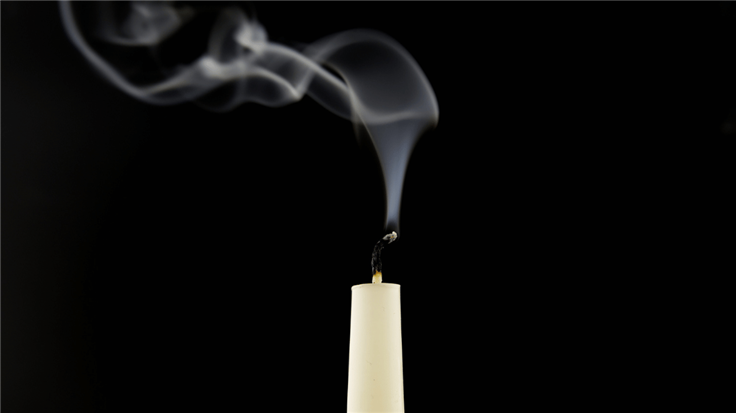 Microsoft will cease supporting Windows 7 and Windows 8.1 all together, as well as Windows Server 2008/R2.

When the company ended its mainstream support for Windows 7 three years ago, it also offered an ESU program to provide a lifeline for organizations requiring more time to upgrade to new products. Now it's come to an end.

Windows 8.1 will also reach its end of support on the same day, and Microsoft says it won't be offering an ESU program for this version. This means that Windows 8.1 users can expect their computers to continue working, but they will no longer receive technical support and security updates or fixes from Microsoft.

Microsoft will not be offering an Extended Security Update (ESU) program for Windows 8.1. Continuing to use Windows 8.1 after January 10, 2023 may increase an organization's exposure to security risks or impact its ability to meet compliance obligations.

In both instances of support cessation, Microsoft recommends that users upgrade their OS to Windows 10 or Windows 11, with a caveat for those eyeing Windows 10 that it will end mainstream support for it on October 14, 2025. Microsoft also recommends upgrading to more modern PCs as these already have the latest Windows versions installed.

"To maintain the reliability and stability of Microsoft 365, we strongly recommend you take advantage of the latest hardware capabilities by moving to a new PC with Windows 11. PCs have changed substantially since Windows 7 was first released ten years ago. Today’s computers are faster, more powerful, and sleeker—plus they come with Windows 11 already installed."

Based on the company's page for the ESU program, the following Microsoft products will also end their ESU support on January 10:

Furthermore, browsers have been forthcoming with regard to their support for legacy systems. The team behind Google Chrome, for example, told users months ago that, with the release of Chrome 110, they could continue using the browser on Windows 7 and Windows 8/8.1, but their Chrome versions would no longer receive updates and fixes.

Other software providers dropped support for Windows 7 and Windows 8.1 drivers months before. NVIDIA, for example, already ceased supporting these platforms in October 2021.