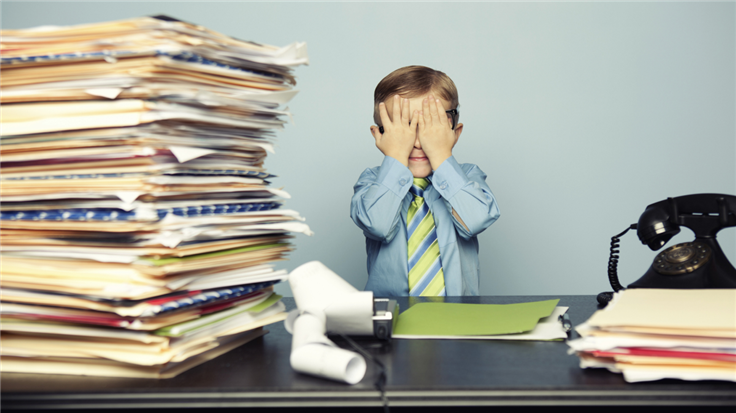 Ransomware revenue significantly down over 2022

According to blockchain data platform Chainanalysis, ransomware revenue plummeted significantly in 2022 due to a growing unwillingness to pay.

According to blockchain data platform Chainalysis, ransomware revenue “plummeted” from $765.6 in 2021 to at least $456.8 in 2022. The data is based on an analysis of the cryptocurrency addresses known to be controlled by ransomware attackers.

While the real numbers are likely much higher, it does present us with an idea of the development of ransomware payments. Last year's estimate at this point seemed to show a decline from $765 million to $602 million, but turned out to be a small gain after correction. 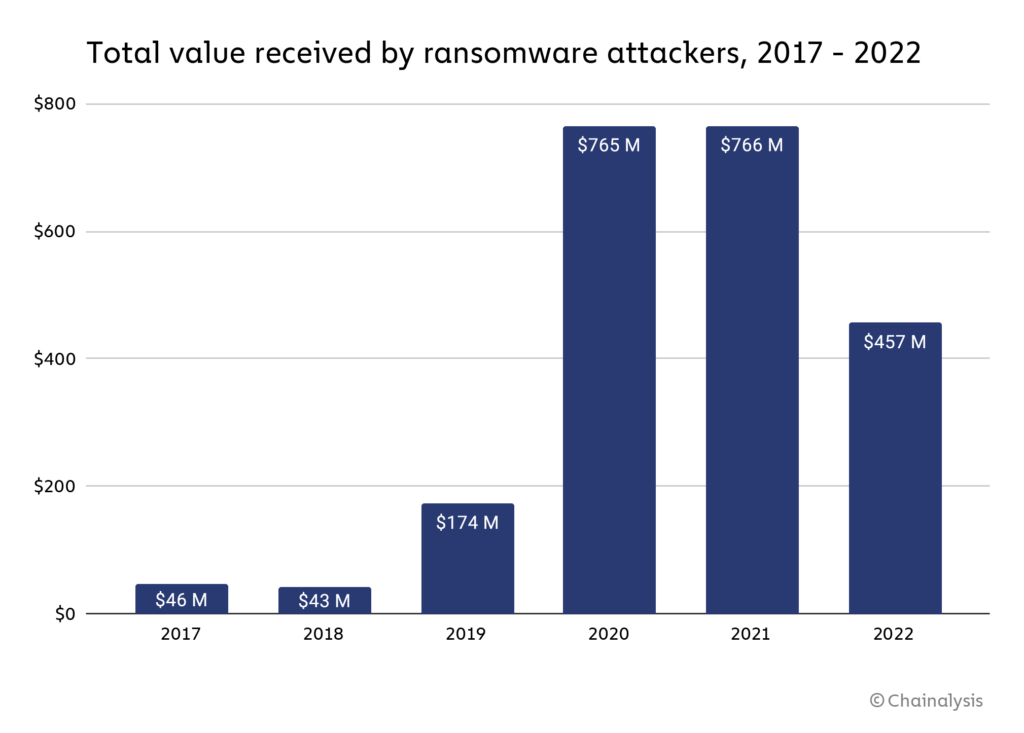 This decline could be explained in a number of ways:

According to our own research and Chainalysis, the declining numbers are mainly due to victim organizations increasingly refusing to pay ransomware attackers.

Ransomware attacks make headlines, but that doesn’t mean we learn about all of them. In fact, the chances of learning about an attack are bigger when the victim decides not to pay, since that will get them posted on a leak-site controlled by the ransomware group. Many ransomware operators use these sites to post data they exfiltrated during the attack as extra leverage to get victims to pay the ransom. Monitoring these sites always gives us a good idea of which ransomware groups are most active and how many victims actually refuse to pay.

Not willing to pay

There are many reasons, besides the obvious one, that companies are unwilling to meet the ransom demands:

Sometimes organizations feel they have no other choice, which is understandable, but it gives us hope to see that the numbers are declining.

In our ransomware review of October 2022 we highlighted the case of automotive parts giant Continental. According to a transcript of the negotiations, obtained from LockBit's dark web site, ransom negotiations began on September 23 and progressed slowly for a month. In the transcript, Continental sought proof that the ransomware group had the 40 terabytes of internal company data it claimed to have stolen, and then asked for assurances that the group would delete the data if the ransom was paid.

The final message attributed to Continental, dated October 24, reads "Hello, we have to hold a management meeting and will come back to you tomorrow end of business day." It seems that the meeting did not go the way that LockBit hoped, and after several fruitless days trying to restart the negotiation, the ransomware group has made the Continental data available on its dark web site—for sale or destruction—for $50 million. It is unknown whether anyone shelled out that amount to obtain the stolen data.

Chainalysis queried several ransomware experts and is convinced that the drop in revenue is due to more victims refusing to pay. For those interested, the report provides a lot more details.