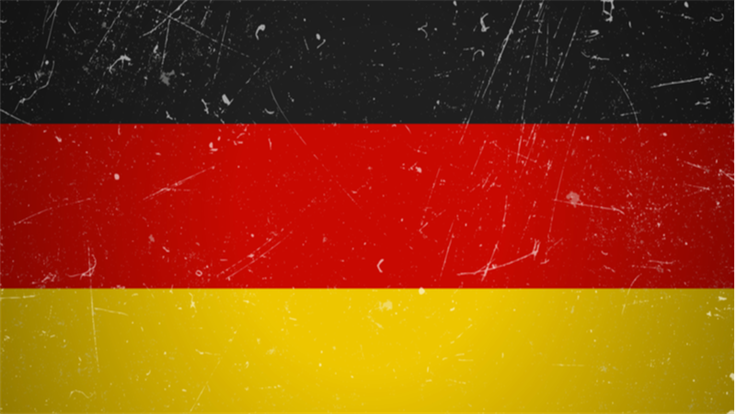 Malwarebytes Threat Intelligence has uncovered an attack using the lure of information about the war in Ukraine to target people in Germany.

This blog post was authored by Hossein Jazi and Jérôme Segura

Populations around the world—and in Europe in particular—are following the crisis in Ukraine very closely, and with events unfolding on a daily basis, people are hungry for information.

Although all countries have reasons to be concerned, the situation is Germany is more complicated than most. It is one of the few European countries to have received criticism for its attitude to the Ukraine-Russia conflict, as it struggles to end its reliance on Russian energy, and Moscow recently imposed sanctions on Gazprom Germania, further increasing economic tensions.

This week our analysts discovered a new campaign that plays on these concerns by trying to lure Germans with a promise of updates on the current threat situation in Ukraine. The downloaded document is in fact decoy for a Remote Access Trojan (RAT) capable of stealing data and executing other malicious commands on a victim's computer.

Threat actors registered an expired German domain name at collaboration-bw[.]de that was formally used as a collaboration platform to develop new ideas for the Baden-Württemberg state.

With this copycat, the attackers created the perfect placeholder for the lure they wanted their victims to download: A file tantalising called 2022-Q2-Bedrohungslage-Ukraine(threat situation in Ukraine for Q2), offered via a prominent blue download button.

An English translation of the page reads:

Victims will get a fake error message when they open up that file, while PowerShell quietly runs a Base64 command.

After de-obfuscating the command we can see it is designed to execute a script downloaded from the fake Baden-Württemberg website, using Invoke-Expression (IEX).

The downloaded script creates a folder called SecuriyHealthServicein the current user directory and drops two files into it: MonitorHealth.cmdand a script called Status.txt. The .cmdfile is very simple and just executes Status.txtthrough PowerShell.

Finally, the downloaded script makes MonitorHealth.cmdpersistent by creating a scheduled task that will execute it each day at a specific time.

Status.txtis a RAT written in PowerShell (This Rat is a modified version of an HTTP Reverse Shell that is available on Github). It starts its activities by collecting some information about the victim's computer, such as the current username and working directory, and the computer's hostname. It also builds a unique id for the victim, the clientid.

This data is exfiltrated as a JSON data structure sent to the server via a POST request:

However, before executing this requests the script will first bypass the Windows Antimalware Scan Interface (AMSI) using an AES-encrypted function called bypass. It is decrypted using a generated key and IV before execution.

This RAT has the following capabilities:

The attack was thoughtfully carried out—even ensuring that the stolen data was sent to a German domain name, kleinm[.]de, to avoid suspicion.

It is not easy to attribute this activity to a specific actor, and there are no solid indicators to support attribution. Based on motivation alone, we hypothesise that a Russian threat actor could be targeting German users, but without clear connections in infrastructure or similarities to known TTPs, such attribution is weak.

The Malwarebytes Threat Intelligence team continues to monitor attacks taking advantage of the warin Ukraine while ensuring our customers are protected.