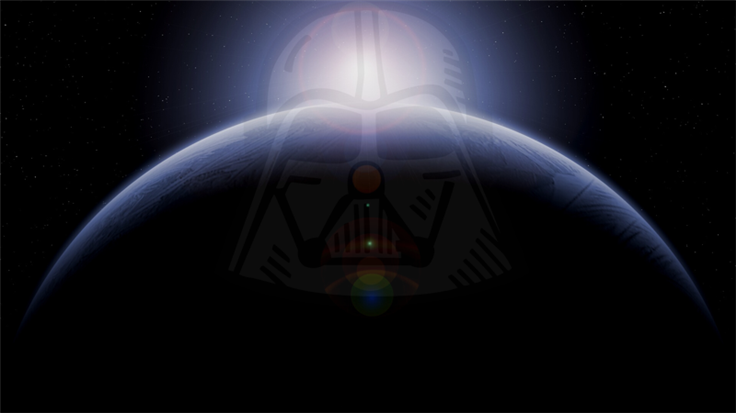 While the war in Ukraine still rages, various threat actors continue to launch cyber attacks against its government entities. In this blog we review the latest campaign from the UAC-0056 threat group.

This blog was authored by Roberto Santos and Hossein Jazi

The Malwarebytes Threat Intelligence team recently reviewed a series of cyber attacks against Ukraine that we attribute with high confidence to UAC-0056 (AKA UNC2589, TA471). This threat group has repeatedly targeted the government entities in Ukraine via phishing campaigns following the same common tactics, techniques and procedures (TTPs).

Lures are based on important matters related to the ongoing war and humanitarian disaster happening in Ukraine. We have been closely monitoring this threat actor and noticed changes in their macro-based documents as well as their final payloads.

In this blog, we will connect the dots between different decoy samples that we and others such as Ukraine CERT have observed. We will also share indicators for a previously undocumented campaign performed by the same threat actor at the end of June.

Since the publication of our blog post There’s a Go Elephant in the room, we have tracked several new samples as can be seen in the timeline below:

Let's dig further into those relationships. UA-CERT has attributed the document named "Information on the availability of vacancies and their staffing.xls" to UAC-0056. This file looked familiar to us and for good reason because the macro is nearly identical to the document we analyzed in our initial blog:

In the most recent attack reported by UA-CERT (Humanitarian catastrophe of Ukraine since February 24, 2022.xls) we see an almost identical macro to the one used in another decoy document called Help Ukraine.xls:

The Help Ukraine lure, to our knowledge, has never been publicly documented before:

Also, in the past we have found comments regarding to a domain named ExcelVBA[.]ru. This document was contacting a suspiciously similar domain named excel-vba[.]ru.

Among victims, we find gov.ua emails being targeted. One of the texts used as email body in the last campaign was written in Ukrainian and translates to:

On February 24, 2022, the army of the terrorist state - the Russian Federation, intervened on the territory of Ukraine. In order to counter the propaganda of the Russian government, the State Department of Statistics at the Office of the President of Ukraine prepared a consolidated report on the dead citizens of Ukraine, on the citizens of Ukraine who were left without a home, on the citizens of Ukraine who lost their jobs, on the number of destroyed homes, on the number of destroyed businesses as a result of an act of aggression . This report shows all the data broken down by regions of Ukraine. Familiarize yourself and familiarize your colleagues with the real state of affairs. Glory to Ukraine!

We will focus our analysis on these 3 newer templates. Exact names and paths are from 024054ff04e0fd75a4765dd705067a6b336caa751f0a804fefce787382ac45c1 (Information on the availability of vacancies and their staffing.xls). The analysis is still valid for the others, while minor changes exist between samples.

The document will download an executable file named write.bin. Other attacks following the same scheme used different names for this file, including Office.exe, baseupd.exe and DataSource.exe. The file is slightly obfuscated, and performs the following actions:

Next step is dropping a file in C:\ProgramData\TRYxaEbX.  This file will be used later.

The payload will execute the following powershell Base64 encoded command:

The chunk before is Base64 encoded; which decodes to:

In short the file dropped in C:\ProgramData\TRYxaEbX will be decrypted using CmAJngvdDmiTjLxN as key using the RC4 algorithm. This next PowerShell script will look like:

Here we can see some of the actions that will be taken:

After this step, another Base64 payload is decoded and executed:

As it can be seen, the main functionality provided by this second PowerShell file is to inject shellcode. This shellcode can be 32 or 64 bit, and is a Cobalt Strike beacon with the following configuration:

By having a Cobalt Strike instance running on the victim's machine, it is now fully compromised.

At the time of writing, malicious C&C servers seem to be down. However, on July 5 we saw active servers and successful connections to our test environment. The attackers actively sent reconnaissance commands to the machine, listing the content of several folders.

We consider these actions preliminary moves to check whether the machine is a viable target or not before following up with other actions.

Based on recent attacks reported by CERT UA, as well as the similarities indicated at the beginning of the blog, we can attribute this attack with high confidence to UAC-0056.

Signatures contained in the Cobalt Strike beacons (watermark 1580103824 and public key defb5d95ce99e1ebbf421a1a38d9cb64), may be used to connect the attack to other groups. For instance, the public key should be unique among deployments, according to the CobaltStrike documentation.

However, it is important to note that in that case we cannot simply rely on a public key to attribute the sample we analyzed in this report. In fact, these signatures have been attributed to many different groups. Our assessment is that the group used a leaked version of Cobalt Strike and used the same private key as others, making attribution harder.

Malwarebytes users were protected against this campaign thanks to our Anti-Exploit layer.