Some businesses are already banning Google Glass on their premises, and people are voicing concerns over their privacy, as they have recording capabilities. But what other potential dangers are out there? 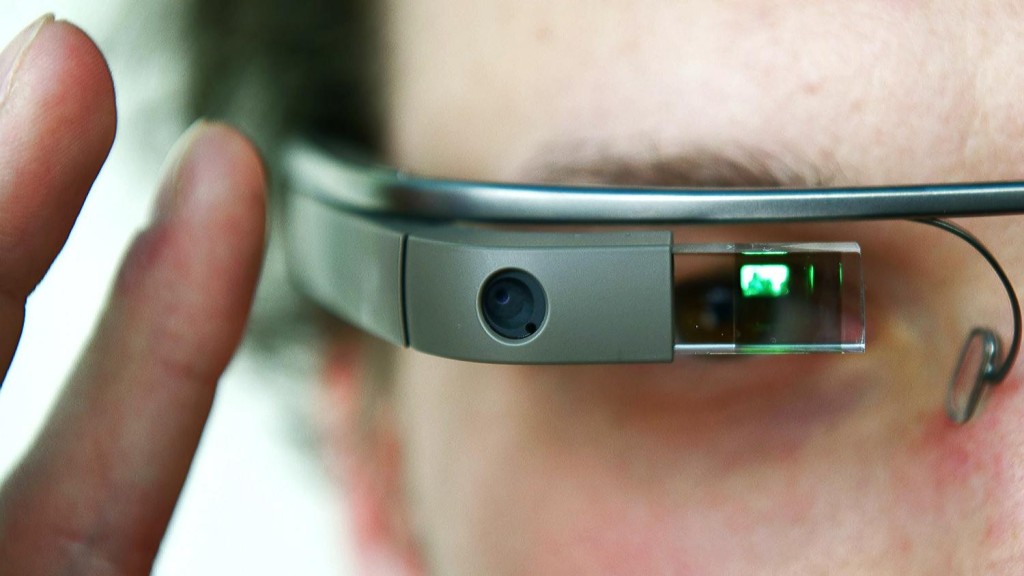 Wearable computing is a hot topic as of late.

From smart watches like the rumored Samsung Galaxy Gear, to augmented reality, what was once the realm of science fiction is rapidly become present day reality.

The introduction of Google’s latest project, Goggle Glass, has really brought this to the forefront.

As I have mentioned before, I am an incorrigible technology junkie. It is obvious that Google Glass was something I would lust over. Alas, unless you have signed up for the Goggle Glass explorer program, they are unavailable to the public, as of yet. It looks like I am going to have to wait until it is available for us plebes to try it out.

While researching Goggle Glass, I came across one of their competitors, GlassUp, a simpler device with a monochrome display and see through technology. It pairs up with your smart phone and displays notifications, alerts, emails and the such. I am very tempted to get these.

I am no stranger to augmented reality, having in my own way, attempted to emulate Steve Mann, the pioneer in this field, a number of years ago.

Sometime in the new millenium, I owned a set of io-glasses, that I connected to a Toshiba Libretto 50CT, with a whopping 75 Mghz and 32 mb of ram! All of this was powered by a bulky battery pack, stuffed in a knapsack.  This strange apparatus had about 10 whole minutes of operating time. I did get some curious looks on the bus, while listening to an mp3. That is ALL it could do. Nothing else. I thought it was the coolest thing ever.

It is amazing that we now have smartphones and wearable displays. My contraption was of course an instantaneous, blinding, migraine generator. It did set me down the path of wearable computers.  I also think that growing up on a steady diet of first person shooting games have ingrained in me a strong desire for a personal HUD. I also suspect I am not alone with this hankering.

This post would not be complete without pondering on the new security implications that the proliferation of these devices will bring. We have already seen some businesses ban Google Glass on their premises, and there are people voicing concerns over their privacy, as they have recording capabilities.

I find myself more concerned over what could be done to the users.

Here are a few scenarios that are plausible:

Will we see ransomware on your personal HUD? Is pay up, or no display a foreseeable outcome? I think that once we augment ourselves with this technology, giving it up will be extremely difficult. How about obtrusive advertisements? I would find something such as the above example absolutely unbearable.

A more sinister possibility would be flashing images in rapid succession to induce epileptic seizures. Something very similar has been done in the past.

How about erroneous GPS co-ordinates, leading the wearer to a convenient robbing spot?

What about using the camera, for the ultimate first person perspective spying, essentially seeing what your victim is looking at.

As frightening as these scenarios are, I just know I will not be able to resist the lure of live streaming updates to my glasses.

We can expect to see some very interesting malware in the near future.