Authorities have also seized the Silk Road domain, which is estimated to have done $1.2 billion in illegal sales. The Silk Road was only accessible over the TOR network (silkroadvb5piz3r.onion), so navigating to the site in a normal browser wouldn't work.

This is one instance where TOR is truly a two-edged sword; while it may guarantee user privacy, it can also act as a safe haven for criminal activities and malware operations.

Transactions on the website took place using Bitcoins, a popular form of digital currency that's sometimes used in the underground. 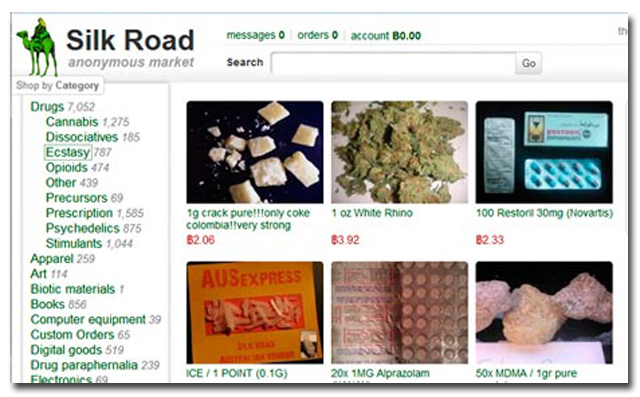 Some types of malware will even use infected computers to harvest Bitcoins--our own Adam Kujawa recently spoke about a new Reveton ransomware sample that harvested the currency.

The Silk Road is also reported to have even sold malware to customers, particularly Remote Access Tools.

At the time of Ulbricht's arrest, about $3.6 million dollars in Bitcoins were seized.

Ulbricht's arrest was to his own carelessness, accidentally revealing his identify through online communities, one of which was Stack Overflow.

According to Slate, Ulbricht had asked a question on the website using an account under his real name, only to realize the mistake later and change his name to 'Frosty'. 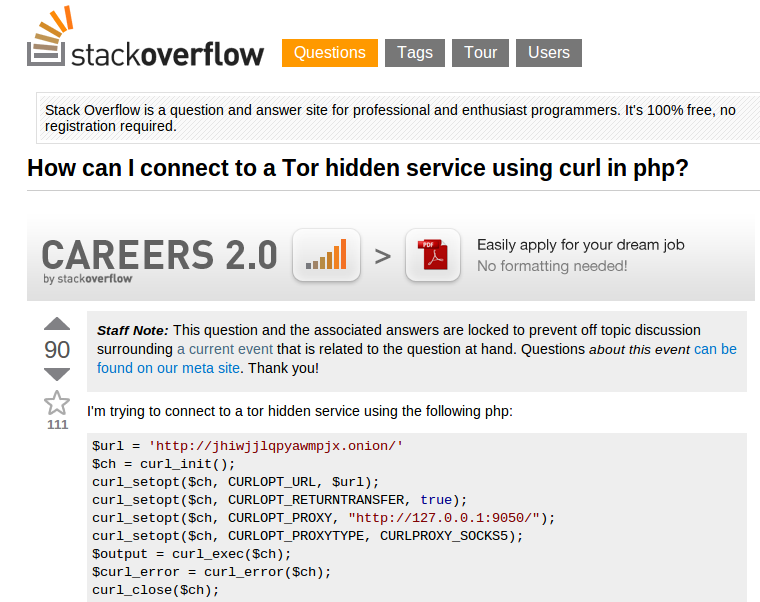 Ulbricht can also be found on several websites, including LinkedIn, where he's mentioned as an "Investment Adviser and Entrepreneur ".

“He’s an exceptionally bright and smart kid,” said his half-brother Travis Ulbricht. “He’s always been upstanding and never had any trouble with the law that I knew of.”

Ulbricht's widespread social media presence is questionable, having profiles on Google+, Facebook and many more.

This seems rather odd for a leader in an online black market.

Could he have been set up?

Ulbricht is currently being held without bail in San Francisco pending a hearing tomorrow.