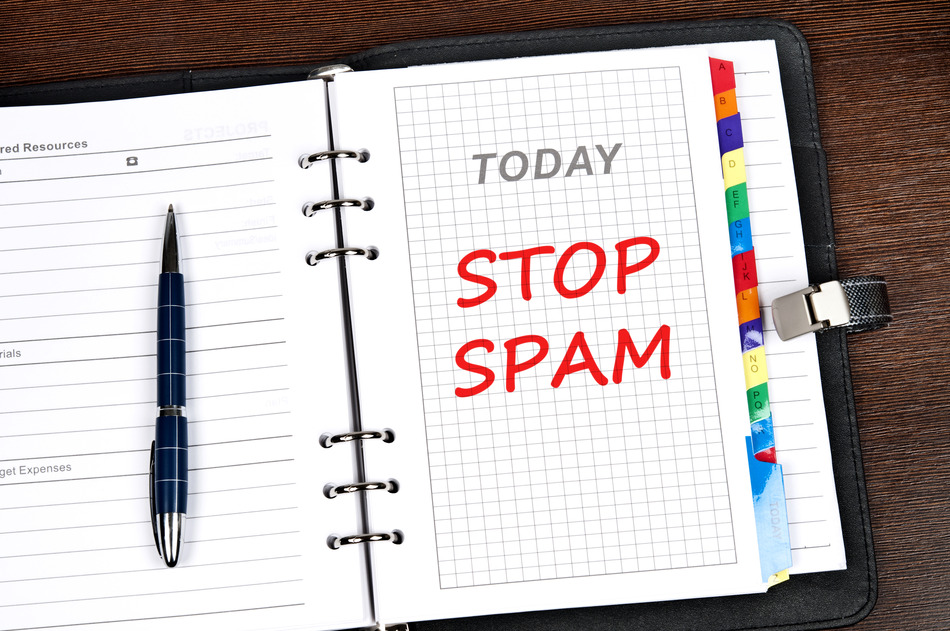 Chain letters never end well - especially when they're from 2005.

You're always guaranteed to see a chain letter of one form or another bouncing around on a social network or in a mailbox, and here's one such missive currently in circulation.

It claims Microsoft and AOL are running a form of email beta test with big cash rewards for anybody forwarding on the email - $245 every time you send it on, $243 every time a contact resends it and $241 for every third person that receives it.

The catch here is that the text - which is clearly supposed to be sent to email addresses - has been posted to a social network comment box on a profile page instead. 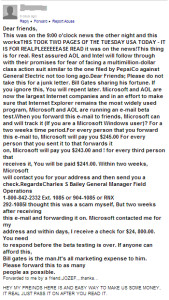 It's such a wall of text that attempting to copy and paste in here would take forever, so feel free to check out this post on Google Groups from way back in 2005 where this thing was already filling up mailboxes and causing a bit of confusion to boot.

Amazingly, the mail from 2005 even sports the same phone numbers as the social network post from a few days ago - if they even belonged to whoever started the chain in the first place, it's extremely likely that they're long since abandoned.

Even so, you can't keep a good scam down and so eight years after it rolled into town the fake Microsoft / AOL beta payout bonanza continues to find new life, as it moves from mailboxes to social network comment boxes in a desperate attempt to live on for a few more years.

Think twice before forwarding chain letters and let's see if we can prevent this one from leaping back to mailboxes after its short vacation.