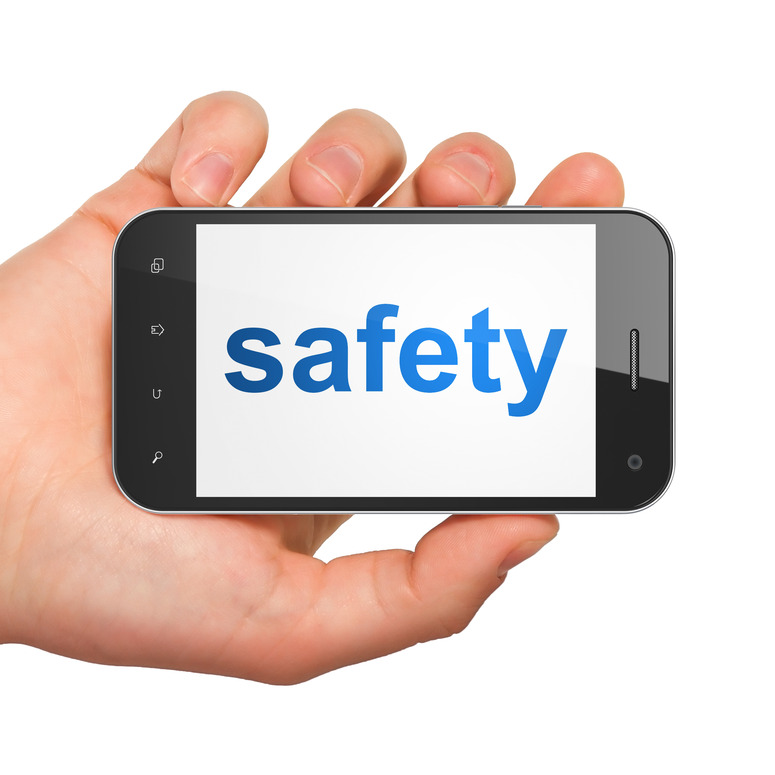 Scammers asks users to shutdown their cell phone for "maintenance" on their 3G network. The users instead unwittingly takes part in their own "Virtual Kidnappings"

The message, which was supposedly posted to a "Manila Viber Mommy Group", reads as follows:

I received a call from someone claiming that he was from my mobile Service Provider and he asked me to shut down my phone for 2 hours for 3G update to take place. As I was rushing for a meeting, I did not question but just shut down my cell phone.

After 45 minutes I felt very suspicious since the caller did not even introduce his name. I quickly turned on my cell phone and saw several missed calls from my family members and the others were from the number that had called me earlier.

I called my parents and I was shocked that they sounded very worried asking me whether I am safe. My parents told me that they had received a call from someone claiming that they had me with them and asking for money to let them free. The call was so real and my parents even heard 'my voice' crying out loud asking for help.

My father was at the bank waiting for next call to proceed for money transfer. I told my parents that I am safe and asked them to lodge a police report. Right after that I received another call from the guy asking me to shut down my cell phone for another 1 hour which I refused to do and hung up.

They kept calling my cell phone until the battery had run down. I myself lodged a police report and I was informed by the officer that there were many such scams reported. Most of the cases reported that the victim's family had already transferred the money... Sounds alarming, although a quick search on the above text quickly brings us the realisation that whoever posted this on the "Mommy forum" had likely just cut and pasted it from elsewhere instead of speaking about their own experience.

Having said that, so-called "Virtual Kidnappings" are an actual thing in certain parts of the world and you can read about actual direct experience with these calls in the comments thread of this Bruce Schneier post.

Regardless of the social engineering techniques used by the scammers to find out the relevant information on their targets, recipients of these calls should remember that your phone network isn't going to phone you about system updates and switching off your device.

Real World scams involving family members are always going to be a trigger for panic, but that's exactly what the people behind these antics are banking on. As we've seen, scammers will go for the personal touch whenever they can and we should always be on our guard for anything out of the ordinary.

/ Update - Looks like we have other examples outside of the viral posts, in the form of FBI warnings for Doctors in the San Antonio region. If this means you could be a potential target, please go read the article and take note of the tips and hints the FBI have provided to ensure you don't fall for one of these scams.