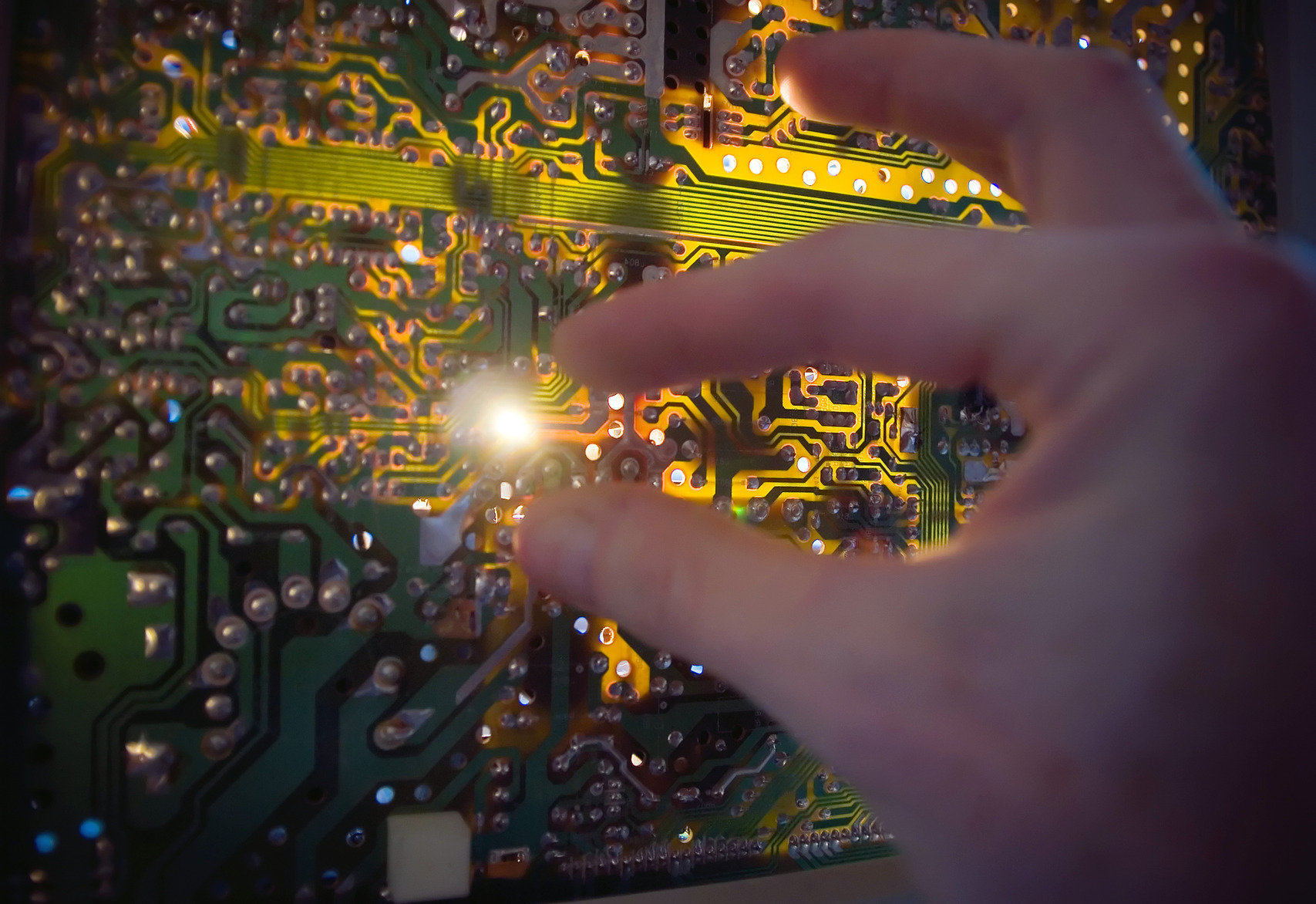 A private set of snaps from a magazine photoshoot have leaked online and already there are potentially dubious links afoot.

There's currently no word as to whether a hack was used to leak the pictures, but it hasn't taken long for various cookie-cutter spam pages and survey blogs to take advantage of the situation.

Here's a page which was touting the leak a few hours ago: 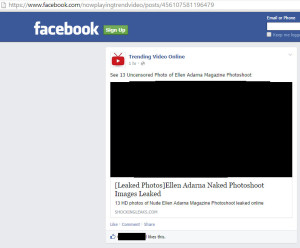 The site it linked to claims to have the leaked images, presented in what appears to be in video format - however, the so-called video is simply an image hosted at Imgur. 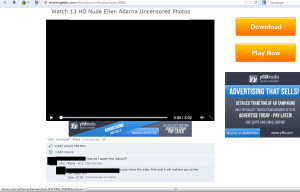 Most aspects of the page are designed to lead elsewhere - typically adverts or installs. See the link in the bottom left hand corner? That's what is displayed when you hover over the comments. Click the comments - another image file - and that link will take you to a variety of installers, mobile themed quizzes (a love match test, to be specific) and a "PC analysis" website. Some examples: 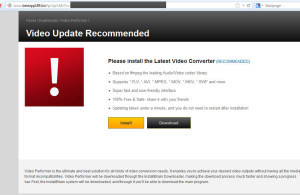 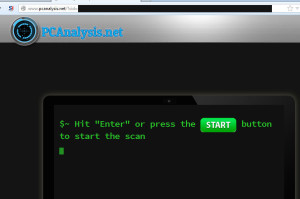 At the top of the leaked photo website, there's a strip at the top which resembles the Facebook navigation bar. It isn't the real thing, and leads to similar install / ad pages as the "comments" via the same ad network link.

Eventually, the visitor is asked to share the content on Facebook to view it. This is really just about having curious clickers install / sign up to as many things as possible, and should be avoided.

Elsewhere online, we have a Facebook page linking to another supposed batch of leaked pics: 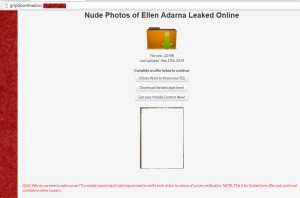 They need to have visitors take part in one of the geographically targeted survey / sign-ups, to "combat spamming of claiming". Sure you do. 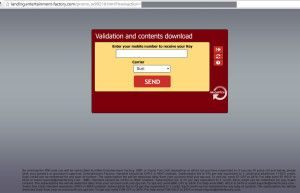 We're also starting to see spammy looking accounts sending links around on Twitter, and it's a fair bet that most people looking for this content will be clicking links without bothering to check where they lead first.

Apart from the fact these images weren't intended for public consumption in the first place, celebrity leaks are typically nothing short of a clickbait goldmine for individuals wanting to profit from installing malware.

Do the right thing, and don't bother clicking any of the links which are no doubt going to be in circulation for weeks to come.