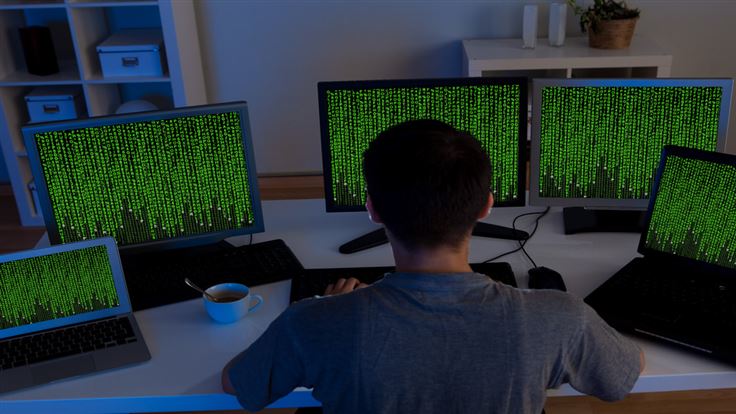 Another look at the world of hacking in videogames, along with a roundup of some titles you may not have heard of before.

I talked to Gamespot [warning - autoplay video] back in June about the type of hacking on display in the video game Watch_Dogs, and if some of the things portrayed were possible in real life.

I also mentioned a couple of other titles which delved into hacking, and whether they were a case of "job well done" or "another terrible mini game, time to take up a different hobby".

A second video has now gone live which focuses on some of those other titles, primarily discussing mini games (sorry, no Hacker Evolution or Uplink in there) and can be seen below:

The accompanying blog entry looking at a few of those mini games (along with some other games) posted to Malwarebytes Unpacked back in June.

I had intended to look at some more games in detail which either focus on hacking exclusively or just use it as window dressing, but rather than reinvent the wheel I'll just link you to some more resources. You've probably seen or played well-known titles like System Shock or Shadowrun so I won't mention those; the games below may be a little more off the beaten track.

1) Hacker Evolution: Design wise, it looks like the kind of hacking representation you'd get in a US crime procedural and has a soundtrack reminiscent of the OST from the 1995 Hackers movie. There's various pieces of DLC and sequels so if this is your thing, you might be playing it for some time.

2) Transistor: A game which uses the trappings of Cyberpunk to have your character battle a rogue AI, via computerised attacks built into a sword designed for robot bashing.

3) Quadrilateral Cowboy: A retro heist simulator where your hacker for hire - complete with 56kb modem - assists the break and enter team with making sure everything goes to plan. This one hasn't been released yet, but it looks very promising.

4) I have no mouth, and I must scream: We hit a technological singularity and a rogue AI goes and wipes (almost) everybody out. This point and click adventure is getting on in years, but is still an unsettling tale of man versus machine.

5) Hacked: This is currently in Beta for mobile devices, and wraps a hacking tale around a custom-built programming language and a code editor. In addition to the story mode, there's a "freestyle" component where you can create games using the "H" coding language and share them with other app users.

6) A Virus Named Tom: If you ever wanted to be a computer virus, spreading all sorts of virus related shenanigans throughout computer systems then here comes Christmas. Being an actual virus out for revenge instead of the usual "protagonist wants to save the World and everything in it through the power of hacking" makes this something of a novelty - I can't think of many other games where the tables are turned in this way.

I admit, I'm absolutely terrible at this game and have never been able to get the hang of it. Given the theme is virus spreading, that's probably just as well!