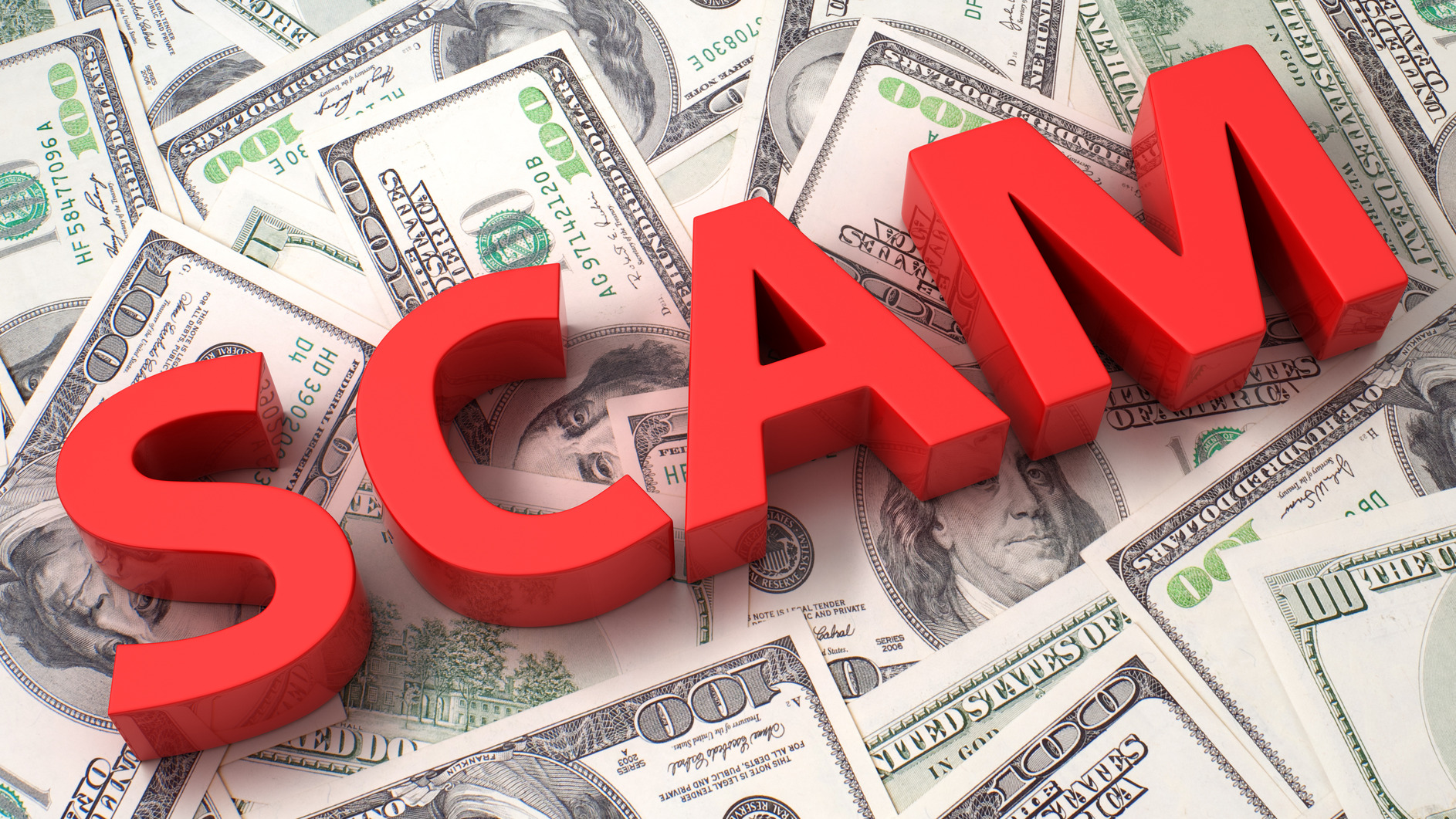 IRS phone scammers double up their efforts for the holidays

It might not be tax season yet, but Internal Revenue Service (IRS) impersonators are hard at work scamming people during the holidays. They are leaving threatening voice messages to victims they've cataloged in a giant database. The purpose of this scam is to collect money from tax payers by using a well-rehearsed script made of lies and threats.

It might not be tax season yet, but Internal Revenue Service impersonators are hard at work scamming people during the holiday season. They are leaving threatening voice messages to victims they've cataloged in a giant database.

The purpose of this scam is to collect money from tax payers by using a well-rehearsed script made up of lies and threats.

Similar to the tech support scams, the crooks are operating from boiler rooms and making thousands of calls a day.

We went undercover and decided to follow-up on a voice mail to find out what really happens. The following are excerpts from a conversation we had with a fake IRS agent.

Hello Mr xxxxx, this is Officer Andrew Hall from tax and crime investigations unit of IRS and the reason behind this call is to inform you that you are being listed as the primary suspect in a case being filed by IRS.

You owe the IRS money. I would like to inform you that the line on which we are talking right now is being recorded and monitored by the IRS and the local authorities of your state and by one patrolling officer.

Now listen carefully because we are running short of time: The IRS has discovered strong evidence that you have failed to declare your actual income, which was higher than what it was mentioned, and you have wrongly benefited from reductions, which you were not eligible for. This was not the result of innocent negligence. We have reason to believe that it was a willful act done with the intent to defraud the IRS.

The IRS has decided to forcefully recover this amount by invoking Internal Revenue Code 6331(h) against you. Now Mr xxxxx, what this means for you is:

* The IRS will mark a lien on your assets, including your house and car. * All your know bank accounts could be frozen and confiscated, which means that the IRS will recover your tax debt from the balance available in your bank accounts. You will not be able to access your bank accounts till the time it is frozen. * Your social securing number could be blacklisted, meaning that you would not be eligible for any government benefits in the future. * The credit reporting agencies would be notified about your tax fraud, and they are most likely to downgrade your credit rating. * All your wages and benefits would be frozen by informing your employer and the government bodies. * If you have an existing payment plan with the IRS, then it would stand terminated under section 30(a) of IRS code. * Your passport will be seized, and if you belong to a country other than the US, then you run the risk of being deported. * IRS will get a non bailable arrest warrant issued against your name.

Now the total outstanding tax liability along with the penalty is: $3,159 and the IRS is not at all interested in taking this money from you.

Now, Mr xxxx, as soon as you or I disconnect this line, I have to go with the legal procedures and in the next 15 to 20 minutes all your known banking cards will be frozen. Within the next 30 to 45 minutes, the local cops with our investigation team will be reaching your doorstep to mark a lien on your assets and put you behind bars for the next 90 days.

You want to resolve this situation? I can give you an option, but there are certain conditions:

You cannot pay by cheque, credit card, or debit card.

You cannot force me to take this payment over the phone call. You personally have to go to the local IRS office, and you have to submit your payments over there and you need to make those payments within the next 30 minutes before the legal actions start against you.

You need to have this amount in cash with you and go to the nearest government authorized store. Then you need to provide me the registration code.

Is there any government authorized store like Krogers or 7/11 around you?

How much time it would take for you to reach 7/11?

OK, start driving toward your bank. Put the phone into the car, you cannot hang up the line.

Hello? Hello? Are you putting me on the mute or what?

No, just leaving my house.

OK, make it fast. If you don't come up with the money, the police officers will be arresting you.

OK, I've got the confirmation number.

No banks provide you any confirmation code. You think you are too smart? You're trying to play jokes with me?

I don't want anything. Make sure that you go behind the bars. You're tying to play jokes with an officer?

Social engineering at its finest

The scammers try to get their victim to a retail store where cash can be exchanged for a prepaid voucher such as Moneypack, Ukash, or greendot. This guarantees that the money will be transferred in complete anonymity, unlike a credit card payment.

The whole scam is built around social compliance (paying taxes) and fear (arrest by police officers). It is social engineering at its finest, where rather large sums of money are involved and timing is of the essence.

The Internal Revenue Service (the real one) provides some tips to avoid being the next victim:

Tracking down the miscreants perpetrating this scam is incredibly difficult. This is because: Perhaps collaboration between international law enforcement agencies and the placing of undercover agents could help to identify the criminals running these operations.

During this holiday season, the number of scams like these is going to increase. You need to be on guard and spread the word so your friends and family don't get conned.