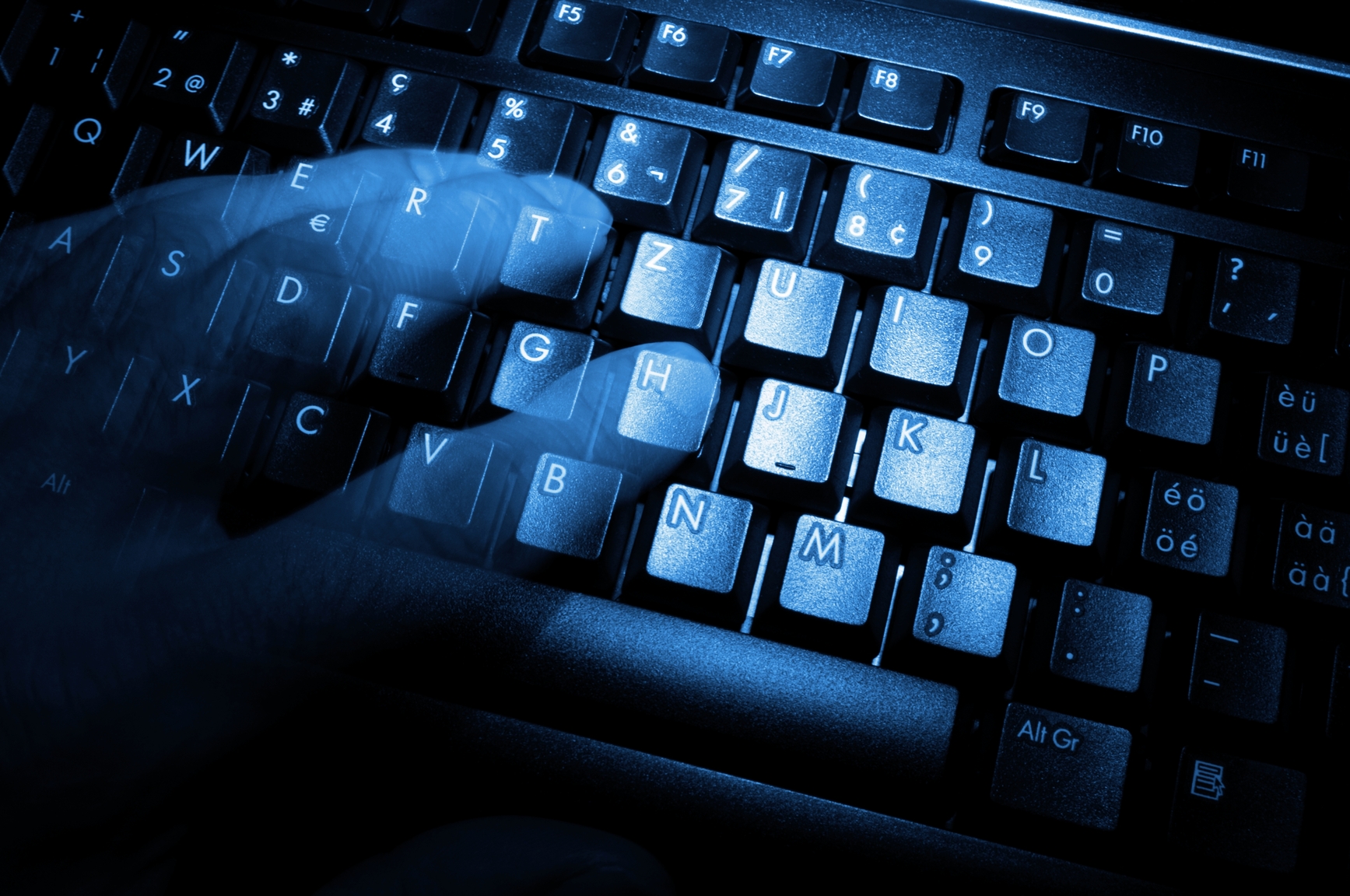 The Facts about Botnets

Botnets were used to take down Xbox and Playstation's network during the holidays. But did you know that botnets were originally designed to be helpful? Learn more about botnets.

What is a botnet?

Although not malware themselves and originally even designed to be helpful, botnets are currently considered the biggest threat on the internet.

By definition a botnet is a herd of slave computers, often referred to as zombies, that are under control of a botnet operator that runs or controls the C&C (command and control) server(s). Botnets are being used for multiple tasks including: denial-of-service attacks ( DDOS ) , spreading spam, bitcoin mining, clickfraud and stealing personal and financial information. They also distribute malware, including the kind that can turn your computer into a zombie in order to make the botnet grow.

How do they make money?

Most botnets are for hire, which means if you have enough bitcoins and know where to find them maybe you can hire a botnet.

These botnets-for-hire make it difficult to define what any specific botnet is intended to do, as that goal may change depending on the highest bidder. This is also the reason why most have several non-related goals. Some like the so-called Bedep botnet only host malware as a download source for an exploit kit. Others like the Kovter botnet seem to specialize in ransomware. 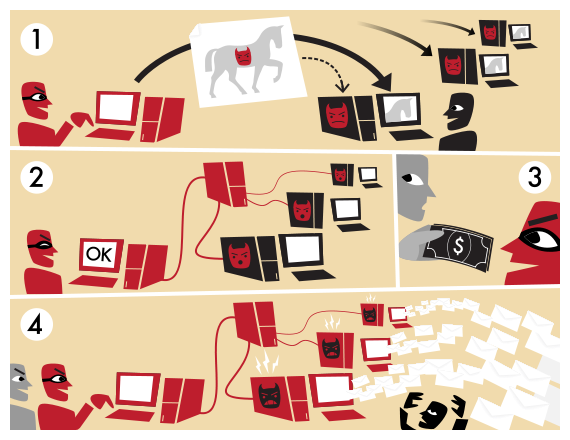 "Botnet" by Tom-b - Own work. Licensed under CC BY-SA 3.0 via Wikimedia Commons.[/caption]

Could I be part of one?

Since reportedly many millions of computers are being used as zombies, there is that chance.

Most of these computers are home systems. Tell tale signs: your computer is extremely slow at times, your internet connection is slow (or seems to be, because it is being used to send spam) and you regularly find Trojans on your computer when performing a scan. "Scrumping" is the term sometimes used for the stealing of resources from an infected computer by a botnet.

Computer owners often fail to use effective firewalls and other safety measures. It certainly can’t hurt to check if your computer is not enlisted in an army whose goals conflict with your own.

How can I get out?

Scan your computer for malware, for example with Malwarebytes Anti-Malware and review your security software and settings.

What is being done against these botnets?

But the times, when you could simply bring down a whole botnet by seizing the C& C server, are behind us. Nowadays the botnet operators utilize a range of C&C servers or even p2p networks to control their bots.

The botnets listed below had their 15 minutes of fame for various reasons.

Summary: botnets are currently one of the worst threats on the internet. They try to use our computers to do their dirty work for them. Don’t let them! Save yourself the hassle and get protected.