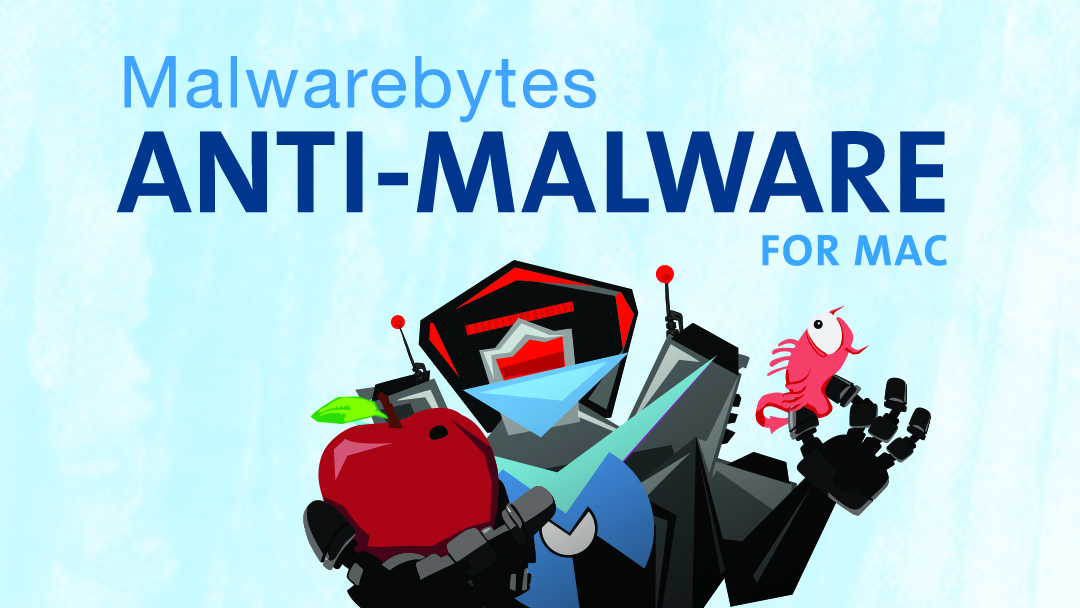 My name is Thomas Reed, and I'm the former owner of The Safe Mac and creator of the anti-adware program AdwareMedic.

I got my start in the Mac world early, in 1984, on the first Mac. When I began using Mac OS X, I believed that there was no Mac OS X malware, but then almost 10 years ago, those illusions were shattered.

Thus began my interest in Mac security, and my devotion to protecting the average Mac user.

I began The Safe Mac as a resource to help educate Mac users about security issues. I wrote frequently about malware and other security issues, and published longer guides on a few specific subjects.

Often, discussions of malware were fairly academic, though, since most Mac users never actually saw any.

Starting in early 2013, a new threat began to emerge on the Mac: adware. It began slowly, and I responded with a short Adware Removal Guide, but by 2014 an epidemic was underway.

Adware was multiplying like the proverbial rabbits, and people were having trouble following manual removal instructions, even to the point of damaging their systems or their data in the process.

This resulted in my creation of a simple adware removal AppleScript. The epidemic quickly grew, however, to the point that a simple AppleScript couldn't handle it any longer. This was the genesis of AdwareMedic, an app designed to detect and remove adware from the Mac.

Like anti-virus software, it featured adware "signatures" that could be updated as needed to detect new threats, and had more complex detection capabilities. AdwareMedic quickly became a hit, even being recommended by countless Apple techs around the world.

Then, in March of this year, I was contacted by Marcin Kleczynski, CEO of Malwarebytes.

The timing could not have been better, and I'm pleased to say that The Safe Mac and AdwareMedic are now owned by Malwarebytes, and I'm now the Director of Mac Offerings at Malwarebytes.

Given Malwarebytes' philosophy of taking a hard stance against adware and PUPs (Potentially Unwanted Programs), and their commitment to offering free consumer versions of our products, the fit could not have been any better!

This is an improved, but still largely familiar, update of AdwareMedic, and it will be free for all consumers.

I'm even more excited when I think about plans for the future, which will include rounding out Malwarebytes' offerings with other Mac products, providing features like efficient real-time protection, anti-exploit protection and enterprise-friendly capabilities.

For the time being, Malwarebytes Anti-Malware for Mac is only a removal tool. It will scan for, and remove adware, PUPs, and various types of malware, and it will do it all for free if you're a home user. If you're a business user, just fill out a form here and we'll let you know when we have a business version.

I will also be continuing to write about Mac security issues, as part of a team of other great, award-winning writers, here on the Malwarebytes Unpacked blog. Although I won't be posting new content on The Safe Mac, it won't be going away; it's just changing form.

I'm looking forward to working with Malwarebytes to protect and educate Mac users. I hope you'll join us!

One more thing... To celebrate the launch of Malwarebytes Anti-Malware for Mac, we're giving away a Macbook Air. You can enter here to win.