Spam mails are offering up so-called "girl lists". As it turns out, there are no lists - but you may need to avert your eyes should you open the attachment...

It's possible spammers are changing up their dating site spam tactics a little bit in the wake of the continued Ashley Madison fallout, with the below curious missives landing in spamtraps over the last day or so.

"Lots of females waitin for U tonight"

"Crowds of females waitin for you tonight"

Truly, the mob has descended and the rest of this blog shall be written from a basement with all doors and windows barricaded. Send help.

The emails are identical, and read as follows: 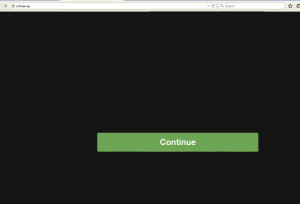 Never has "Nothing to see here" been applied so literally.

Don't fall for it.