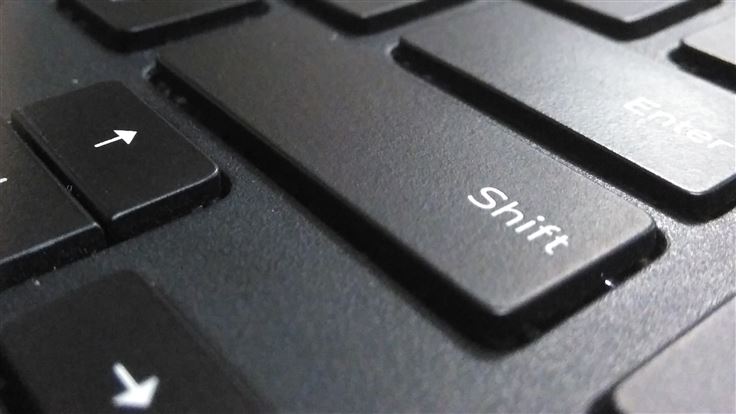 Something unusual happened in the exploit kit ecosystem. Two well-known malware distribution campaigns switched from Neutrino EK to RIG EK. A temporary blip or a more durable change? Only time will tell. Our telemetry records only show a few instances of Neutrino via what we earlier described on this blog as the jQueryGate while the fingerprinting pre-gate itself was nowhere near as active.

Time will tell if this is a temporary blip or not. While we have seen some switches between EKs in the past, the Pseudo Darkleech and EITest campaigns which were once part of Angler's distribution channels, have always been very coveted.

We will keep monitoring this situation and update this post accordingly.