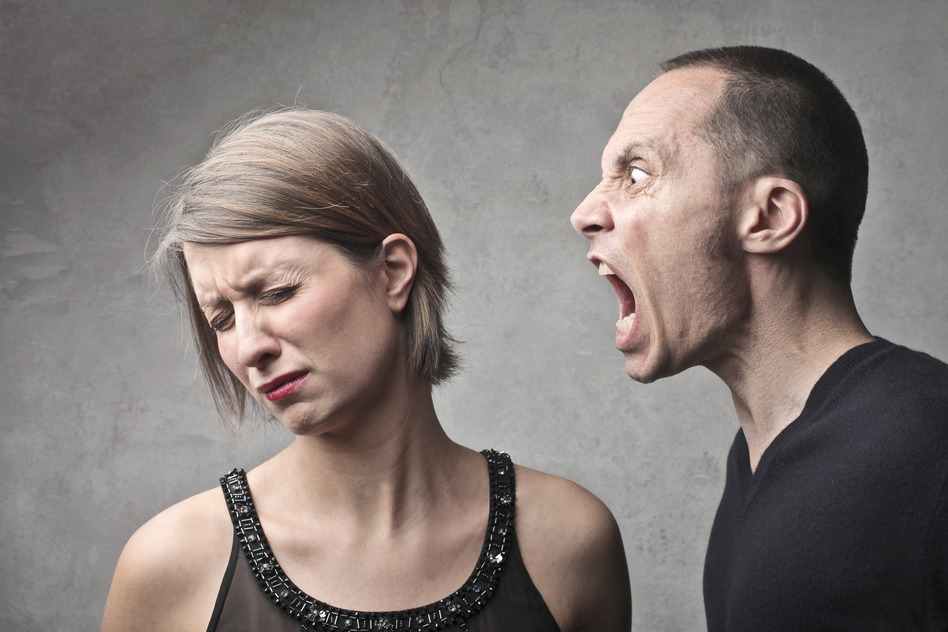 Facebook, Twitter, Google, and Microsoft have taken up the mantle to curb harmful speech on their platforms. The latest company to join this cause is Instagram, the popular image-sharing social media network among teens.

Note: the below is just a reporting about a topic, Malwarebytes is not actually involved in their project in any way. It is not us endorsing - or not endorsing - or even being one of the individuals or companies involved in said topic being covered. The phrase "illegal online hate speech" is referred to as such by the EU Commission working with Google, Facebook, and Twitter.

Early this week, Instagram CEO and Co-founder Kevin Systrom have posted on their blog about some changes they made to the image-based social platform, particularly, users are now given the power to filter out comments that they deem are nasty, discriminatory, or critical. And they have done this in order to continue promoting Instagram as a safe and positive place for users from diverse backgrounds, races, beliefs, and more.

Systrom wrote: “The first feature we’re introducing is a keyword moderation tool that anyone can use. Now, when you tap the gear icon on your profile, you’ll find a new Comments tool. This feature lets you list words you consider offensive or inappropriate. Comments with these words will be hidden from your posts. You can choose your own list of words or use default words we’ve provided. This is in addition to the tools we’ve already developed such as swiping to delete comments, reporting inappropriate comments and blocking accounts.”

Instagram’s Help Center already contains the complete instructions on how users can set their accounts to begin filtering comments.

Instagram appears to be the latest household name that has made a move to address online hate speech within their platform. Late in August, Microsoft’s Chief Online Safety Officer Jacqueline Beauchere introduced new sources users can use to help them curb threats of violence and other harmful language. These new sources are in the form of two report forms users can fill in: one, for reporting hate speech found on Microsoft’s consumer services, and, two, for requesting content to be reinstated if found to be removed or taken down in error.

Several months before this, internet giants Twitter, Facebook, and Google have declared war against hate speech as part of a joint initiative with the European Commission to address challenges surrounding hate speech and the possibility of virality within their platforms. According to the official press release, “the Commission and the IT Companies recognise that the spread of illegal hate speech online not only negatively affects the groups or individuals that it targets, it also negatively impacts those who speak out for freedom, tolerance and non-discrimination in our open societies and has a chilling effect on the democratic discourse on online platforms.”