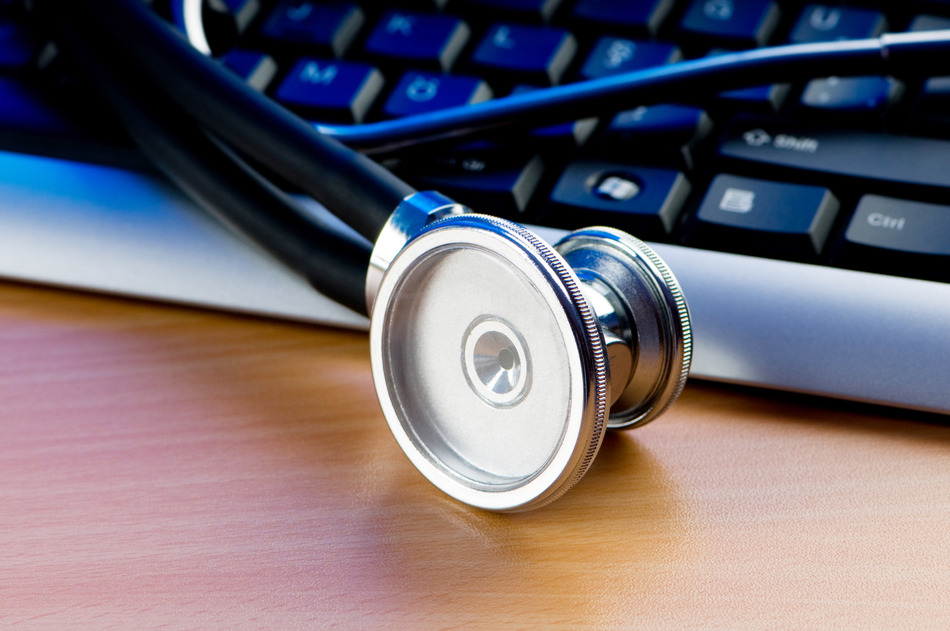 Think tank summarizes what happens to healthcare records after breach

The ICIT, an American cybersecurity research institute, has made a case about the importance of healthcare security in an age where the threat landscape is rapidly changing; however, medical institutions continually fail or are slow to adapt. As a result, patients end up at the losing end.

The Institute of Critical Infrastructure Technology (ICIT) has recently published a 54-page white paper entitled “Your Life, Repackaged and Resold: The Deep Web Exploitation of Health Sector Breach Victims” [PDF] wherein they talked about what happens to electronic health records (EHRs) once they reach the Dark Web after a health infrastructure is breached. They also touched on why the health sector remains an attractive target to bad actors, why the sector is slow at evolving, and what are the likely impacts of stolen EHRs on victims.

According to the paper, the health sector is the most at risk among other critical infrastructures, making them highly vulnerable to online attacks and prone to breaches. This may come as no surprise to many. In the United States alone, the Department of Health and Services has recorded a total of 203 reported breaches to date. Here is a breakdown of the breach types experienced and the number of institutions that are affected by them:

Below are some takeaway points from the white paper: “In the same decade that banks have cracked down on identity theft, healthcare networks have made it easier by transitioning to interconnected electronic systems without implementing strong security,” wrote one author of the paper, “Once a hacker owns an EHR, they effectively own the victim.”

The ICIT, an American cybersecurity research institute, will be presenting the results of their study to the US Senate on September 22, Thursday.