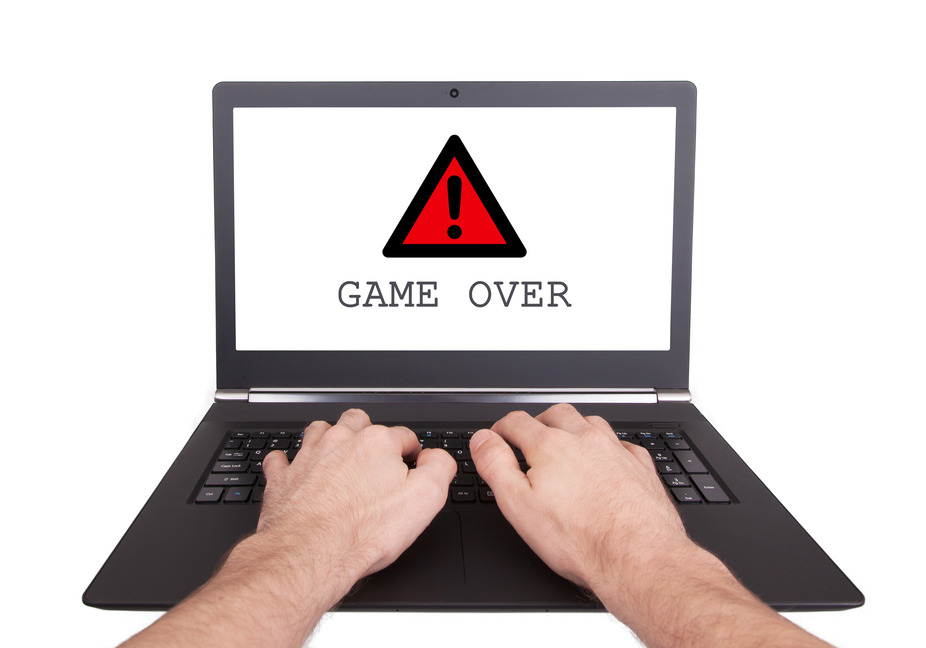 Video games! They're great, except when they're not. And in this case, a very good game is giving players some very bad experiences in the realm of "all my data is ruined". Gaming cheats cause problems for those wanting to keep their save games free from harm. We take a look at the issue, and show how to avoid getting caught up in a spot of save game ruination.

Video games! They're great, except when they're not. And in this case, a very good game is giving players some very bad experiences in the realm of "all my data is ruined".

The game in question is Earth Defence Force 4.1 (warning: autoplaying videos and large, murderous space ants), and the issue involves save data being trashed simply by jumping into games with cheaters.

Here's the statement from the game developers:

The phenomenon that "Armor value" or "Acquisition of weapons" of save data is tampered when playing online multi play with specific players.

When we played online multi play with specific players who are called cheaters and tamper their game data, our save data became aberrant by obtaining tampered items after the mission.

We will keep investigating about malicious data tampering, but for now, once your save data is tampered, it is impossible to get your data back again. We did a little digging around to try and clarify the above statement, because we couldn't be sure if the developers meant game data was literally lost somehow, or corrupted in some way.

What we've found are players claiming hackers are editing values belonging to in-game loot boxes, which contain armour and weapons. Instead of picking up a weapon box containing one weapon, the game will think you've actually picked up (say) five hundred, and attempt to give you five hundred weapons once the level is complete. A major part of the game is unlocking equipment and items, and to suddenly find everything unlocked with no way to reverse it isn't particularly great. [1], [2]

The only real solution is to quit the game the moment you suspect you're playing with a cheater. From the developers:

In addition, if you find any cheaters or players who are suspected as cheaters during the mission, we also recommend you to leave the mission before you complete it.

The problem with this is that you likely have no way of knowing if another person you're playing with is a cheater or not - nothing odd will happen until the mission is complete, at which point it's too late to do anything about it.

In much the same way that backing up data is one of the main ways to severely cramp a ransomware author's style, so too can you limit the harm done to your save games by backing them up.

Many game platforms offer cloud saves, so if your PC ever goes bang, or you accidentally delete your saves, the most recent saves you made before disaster struck will autosync the next time you load up (say) Steam and then launch the game. In this case, cloud saves wouldn't help because once the data has been overwritten with the "cheat" items and everything is unlocked, there's no way to go back.

At this point, the gamer has two options available.

1. Some games create individual save files every time the player hits the save button, which is great if you need to roll back due to data corruption, make a wrong choice, or some other awful thing takes place. Typically this happens in titles where lots of complex decisions and world objects need to be permanently tracked over time.

Downside: you end up with GBs of space hogging your save folder, and too many save files can actually slow down loading times in certain titles. Upside: the EDF cheaters would have no impact if the game saved the way Skyrim does, with individual save files galore:

No, I don't have to explain 800+ saves. You're just lucky I'd already deleted 4GB worth before taking the above screenshot or we'd be here all day.

2. Other games have a handful of files which are constantly overwritten with new data as items are gradually unlocked. This approach suits EDF as the levels are all self-contained, have no impact on other levels, and ultimately the game is mostly just tracking which boxes to tick off. In terms of flexibility, at most you might get a few different save slots for different characters but that's about it.

Here are the files from one of the character folders - note the time they're all written to is identical, unlike Skyrim which is one long, unfolding narrative of "Chris, please stop launching mountain goats from mountain tops".

In this case, you most certainly can never go back. So, how do you back up your saves?

A bit of manual trench digging, as it turns out. While it isn't massively convenient to copy and paste your save folder every time you want to play the game, it's about the best solution there is - however, there are steps you can take to automate the process. With one of the above techniques in play, your EDF saves will hopefully live to fight another day - in a 100% legit, "all of my stuff hasn't been ruined" fashion. Now if that isn't saving the Earth Defense Force - in every sense of the word - I don't know what is.