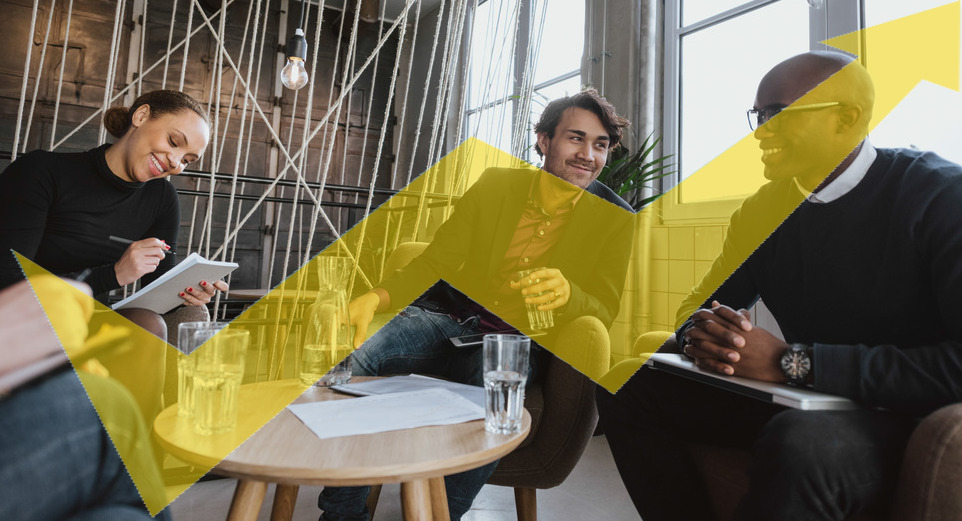 The working class adults in an office setup are probably the least likely batch we’d think of when we’re talking about bullying. However, it happens on a daily basis across a number of industries. For those who have witnessed bullying episodes in the office or who knows someone who bullies or is being bullied, adult bullying for them is not aware and not an uncommon occurrence.

"Words denied mean analyses not offered, things not grasped, surprise not registered, strangeness not taken in, all of which means that terrible mistakes are repeated, wounding ways of acting in the world never seriously reconsidered. The words' absence chains you to the present, to what's accepted and acceptable." ~ Tom Engelhardt, author

The working class adults in an office setup are probably the least likely batch we’d think of when we’re talking about bullying. However, it happens on a daily basis across a number of industries. For those who have witnessed bullying episodes in the office or who knows someone who bullies or is being bullied, adult bullying for them is not aware and not an uncommon occurrence.

Like child and teen bullying, adult bullying can also happen in any country and any place where people commonly congregate. For this post, we’ll be dealing with workplace bullying specifically.

What is workplace bullying?

In a research book entitled “Counterproductive Work Behavior: Investigations of Actors and Targets”, which is published by the American Psychological Association, Drs. Charlotte Rayner and Loraleigh Keashly have defined workplace bullying as “a persistent pattern of mistreatment from others in the workplace that causes harm.” This definition, much as the general definition of bullying, is quite subjective, and several experts on the field have taken a crack at defining the term in their own way. Below is just a short list of several definitions for your reference: Although a bullying act is usually repetitive, some experts have dealt with cases wherein a one-off act can already be considered bullying. This is especially true if that act has resulted to severe sequelae against the one being bullied.

Workers who are exhibiting bullying behaviour are oftentimes seen from people in positions of power, like a manager, a supervisor, or an executive, but they can also be seen in peers and, sometimes, subordinates.

Businesses are aware of workplace bullying. More often than not, however, it is seen and treated as a managerial problem, although managers and human resource personnel find it difficult to effectively address—much less identify—this kind of behaviour. Furthermore, bullying targets in the workplace may need psychiatric help if the impact of bullying on them is severe. This is already beyond the scope of workplace management, and a mental health professional may need to step in.

Below are statistics from multiple resources on the Internet that we have collated:

Workplace bullying does not only affect the actor and the target but also the workplace itself. According to a 2011 article in Psychology Today, this type of office aggressions increases the levels of stress among employees. Higher rates of absenteeism and attrition are also noted. Another study [PDF], which was conducted by John Medina (a molecular biologist), has shown that those stressed by workplace bullying perform 50% worse on cognitive skills. Workplace bullying also contributes to an organisation's financial loss at more than $200 billion per year.

In a BBC article, Dr. Noreen Tehrani, a psychologist who counsels soldiers, have observed that those who are bullied in the workplace exhibit symptoms similar to those who have been in battle, which includes nightmares, jumpiness, and Post Traumatic Stress Syndrome (PTSD). Tehrani added that the three signs of PTSD are hyper-arousal, constant anxiety, over-vigilance, and avoidance of anything to do with traumatic events. The targets are also susceptible to physical illnesses (e.g. heart disease) and alcoholism.

Video is credited to QualiaSoup

It’s best to remind ourselves that villainizing those who bully doesn’t help anyone. In fact, doing so can only make matters worse. Below are some steps that businesses can take to address workplace bullying: The Malwarebytes Labs Team