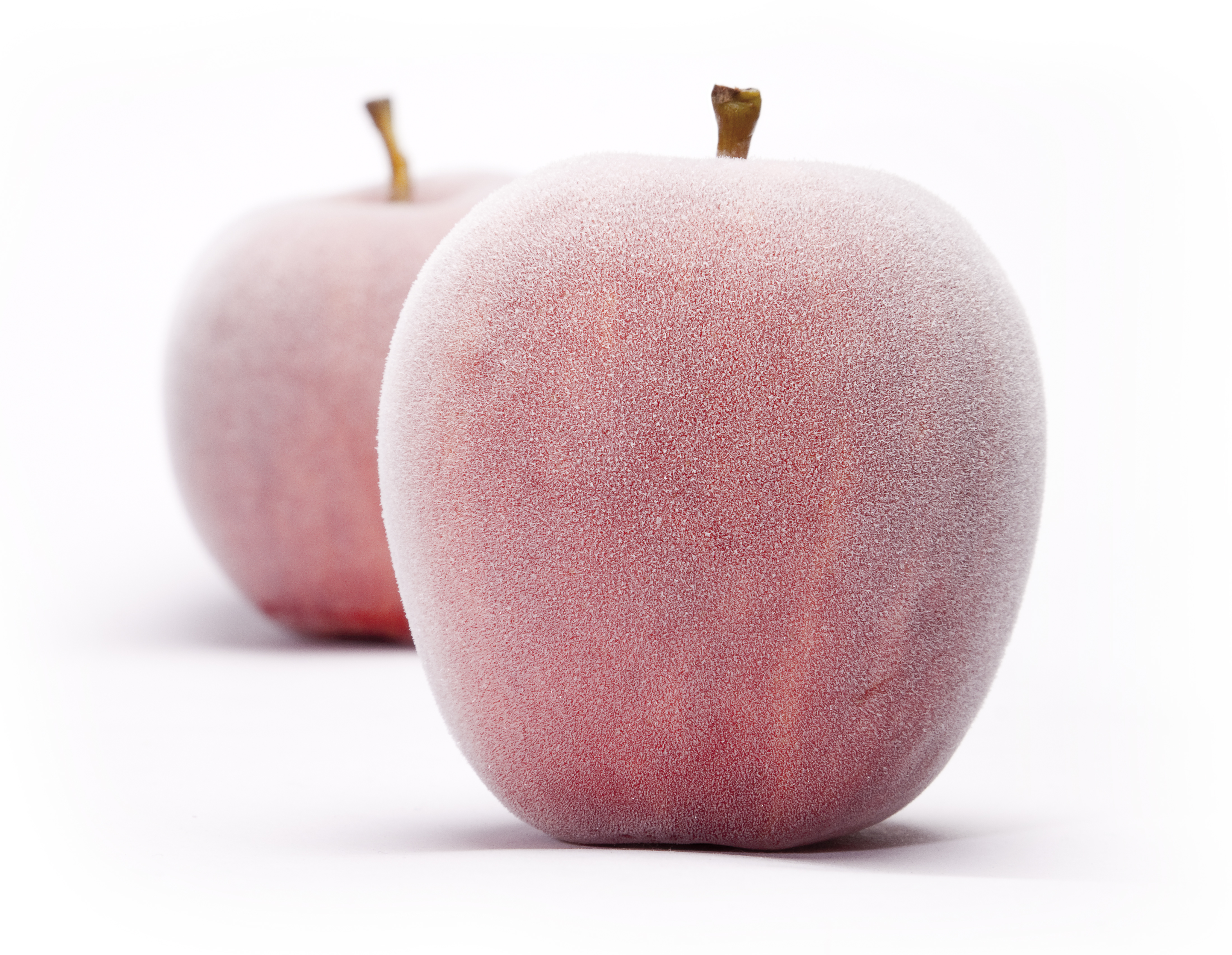 A video has been found to freeze (a.k.a. cause a denial of service attack) on various models of Apple mobile devices according to YouTuber, EverythingApplePro, and reported by Bleeping Computer.

That’s right, freezing apples, and we aren’t talking about a frost warning at your local apple orchard.

A video has been found to freeze (a.k.a. cause a denial of service attack) on various models of Apple mobile devices according to YouTuber, EverythingApplePro, and reported by Bleeping Computer.

In his video, EverythingApplePro shows an iPhone playing an innocent video after clicking a link he messages himself. Within minutes, the iPhone becomes unusable; the only way to recover is a hard reboot by holding down the "Home" and "Power" buttons simultaneously for a couple of seconds.

At this time of writing, it is unclear what is causing Apple mobile devices to freeze.

Out of curiosity, we went ahead and tested it on Android as well. There were no ill effects on Android, so this could be isolated to either Apple or the default browser Safari. One possible theory was a memory issue with one of the MP4 codecs.

EverythingApplePro suggests using the video to prank your friends and there are already several links found on the internet to the video. As he states, “It doesn’t have any long lasting effects that I can tell...”. You know, like doing something malicious in the background as many pieces of malware do (e.g. stealing personal information, etc.) Of course, that’s all speculation on our part, but one way or another, it is safe to say that using this as a prank is uncool.