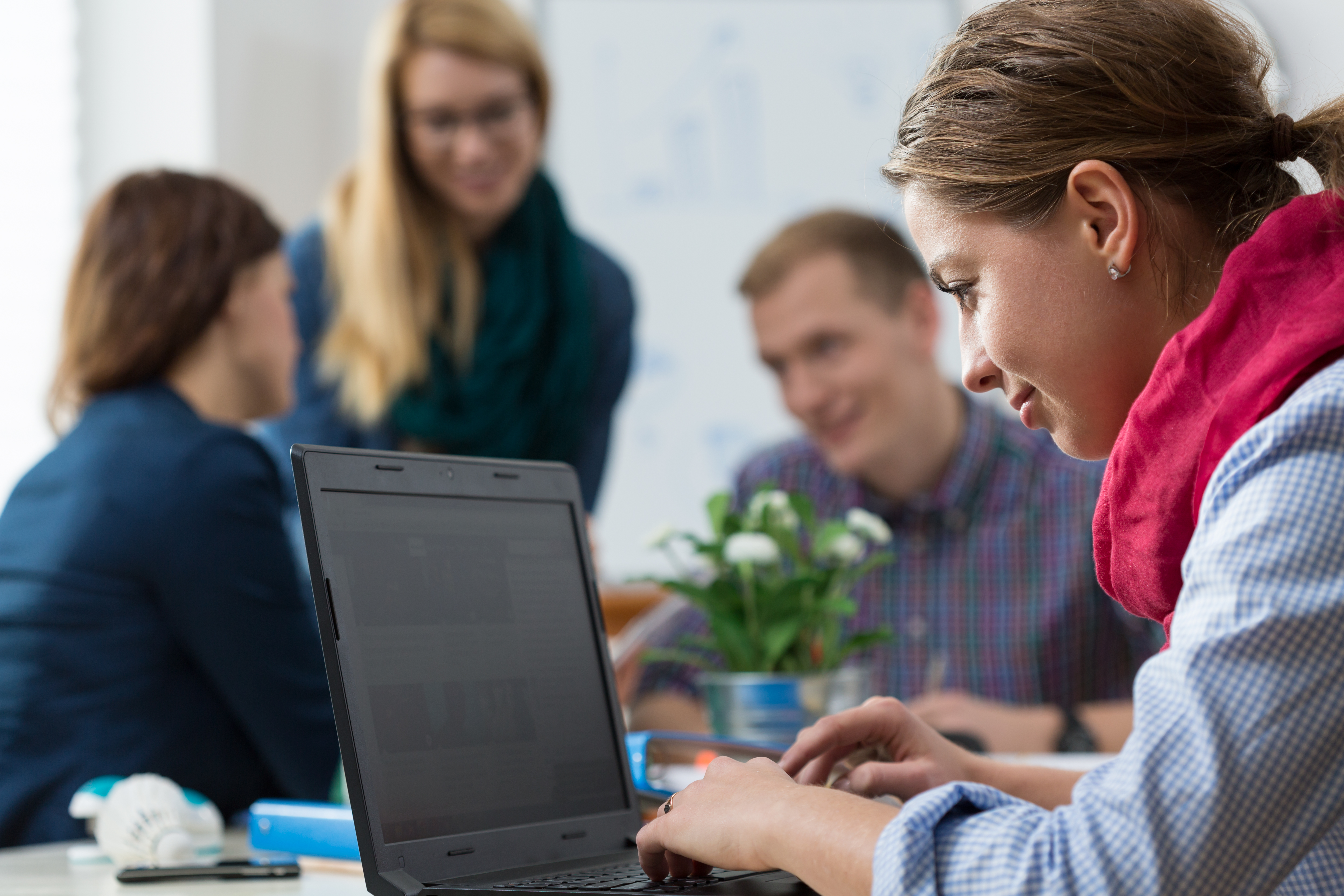 Closing the gender gap in tech with RGSoC

The last couple of years saw a growth in diversity- and women-focused tech events and programs; suddenly, everyone seems to be worried about diversity in our industry. But why is diversity in technology something we should care about?

The last couple of years saw a growth in diversity- and women-focused tech events and programs; suddenly, everyone seems to be worried about diversity in our industry. But why is diversity in technology something we should care about?

According to a study from the National Center for Women and Information Technology, in 2015 only 25% of computing occupations across the U.S. were held by women, in spite of women making up approximately 50% of the population. This number has been declining since the early 1990s, and is an even more frightening statistic when we think of the history of computing and the meaningful roles women had in Computer Science in the past: From the ENIAC operators of the 1940s to the developers of the Smalltalk language in the 1970s, women were a consistent part of information technology in the last century.

This diversity in technology is extremely important. Diverse teams, comprised of people with diversified social identities, benefit from diverse perspectives when solving a problem, often leading to innovation or to the acquisition of a new market. There is also a myriad of examples where lack of diversity in teams or industries had negative repercussions: the Apple watch not working properly for users with tattoos, Flickr’s offensive and racist auto-tagging system, and a 2006 United Nations audit of Web Accessibility showing that out of 100 websites surveyed, only three met the basic standard for accessibility.

With RGSoC, we aim to close the gender gap in tech. While there are many ways to try and do so — workshops, bootcamps, and conferences aimed primarily at women — we have decided to focus on the long-term goal of bringing more women into Open Source, by supporting them with 3-month scholarships to work on an Open Source project in teams of two. Our program doesn’t just support women financially, but also offers a network of mentors, coaches, supervisors, coaching companies and alumnae who give general support and guidance on various topics: code, time management, and self-care. One way in which we measure the success of our program is by how many of our past participants come back to the program (as coaches and mentors) and give back to the community; RGSoC is built on a community of people who care for and support each other and focuses on providing more role models for women learning to code.

As found in many surveys (like the UK-based, GirlGuiding Girls’ Attitudes Survey) and stated in several articles (see Forbes’ recent article on Female execs), role models are exactly what many of the women entering the STEM workforce—or many of the girls considering a career in tech—lack. In spite of this lack of role models and in spite of the stereotype that men are better at technical jobs, in many cases, women tend to outperform men in this field. First Round Capital’s research on 300 portfolio companies showed that female-founded startups do better than all-male startups; so do companies with three or more women in top management functions, according to a 2007 research project by McKinsey&Company. Unfortunately, outperforming in women or members of underrepresented groups is often the result of trying to balance out unconscious bias, so being aware of our own biases and realizing that the above facts exist are only two of the many steps needed to improve our industry for everyone. Because representation is important, we need to break stereotypes—and programs like RGSoC allow us to do so, one edition at a time.