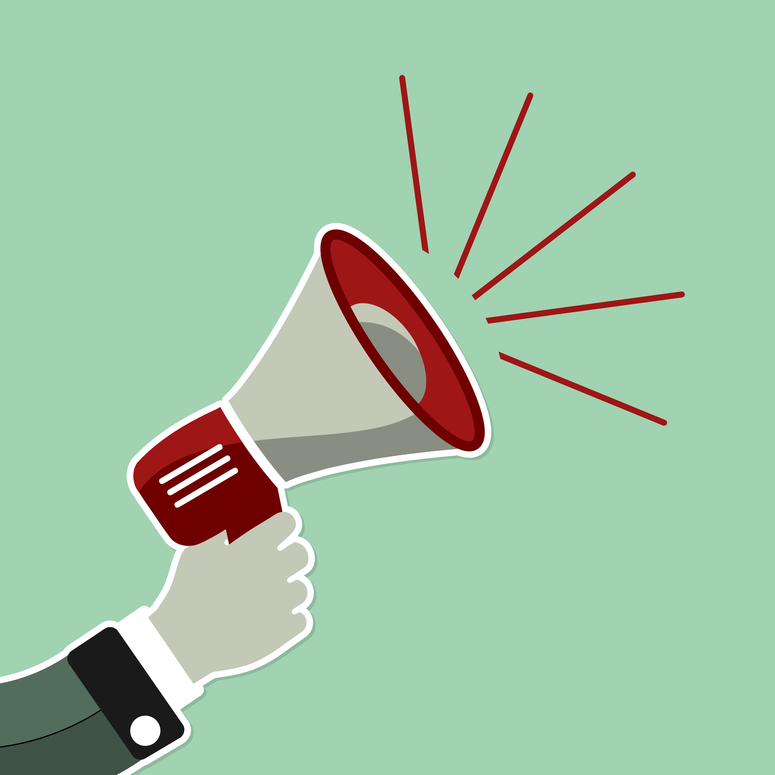 We explain what adware and ad fraud are and point out the differences by discussing the methods and the classification of the malware that is involved.

Adware and ad fraud are in the same business and both don’t care very much how they make money, as long as it keeps pouring in. But there are some major differences. To understand these differences it’s imperative to have a look at the separate entities.

Adware: any software application that shows advertisements while one of the components of the adware is running. The word is a contraction of advertising and software and often just regarded as "advertising-supported free-ware."

This is the well-known trade-off of not having to pay for your software and having to look at some advertisements in return. While this simple business model may appeal to many of us, there are definitely boundaries. We draw lines at the amount of advertisements, the moment and the way they are presented to us (consider i.e. in-game advertising), and the kind of advertisements (i.e. pop-ups of an adult nature may give those looking over your shoulder the wrong idea).

There are also some criteria that security vendors take into consideration when classifying adware:

This is why you will see (most) adware classified as potentially unwanted programs (PUPs), some as spy-ware, and others could even be classified as Trojans.

Ad fraud: a type of fraud that lets advertisers pay for advertisements even though the number of impressions (the times that the advertisement has been seen) is enormously exaggerated. There are many different methods to achieve this: The malware involved in this type of fraud is usually classified as a Trojan as the systems are remotely controlled and told to visit a site (to heighten the popularity) or click a URL (to register an impression). As you can imagine, hiring a botnet to do these tasks for you is a lot cheaper than owning and running large server farms, although this happens as well. Or they sometimes pay people in low-income countries to do micro-tasks for micro payment.

So, we have seen that both adware and ad fraud earn their money in the advertising business. But the means are very different. While the main victims of adware are the users that may have knowingly installed advertising supported software, in the case of ad fraud the main victims are the advertisers. Even though there might be unsuspecting users running click-bots or multi-purpose bots.