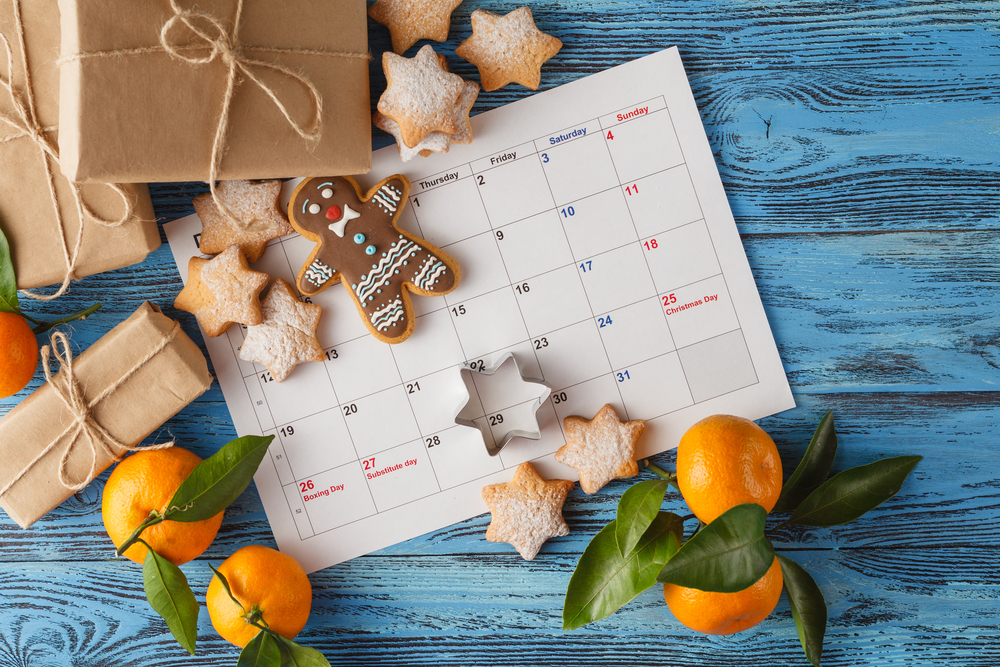 A compilation of notable security news and blog posts from Monday, November 27 to Sunday, December 3, including smart toys, another security breach, ransomware, and things to ponder when shopping for gifts this Christmas season.