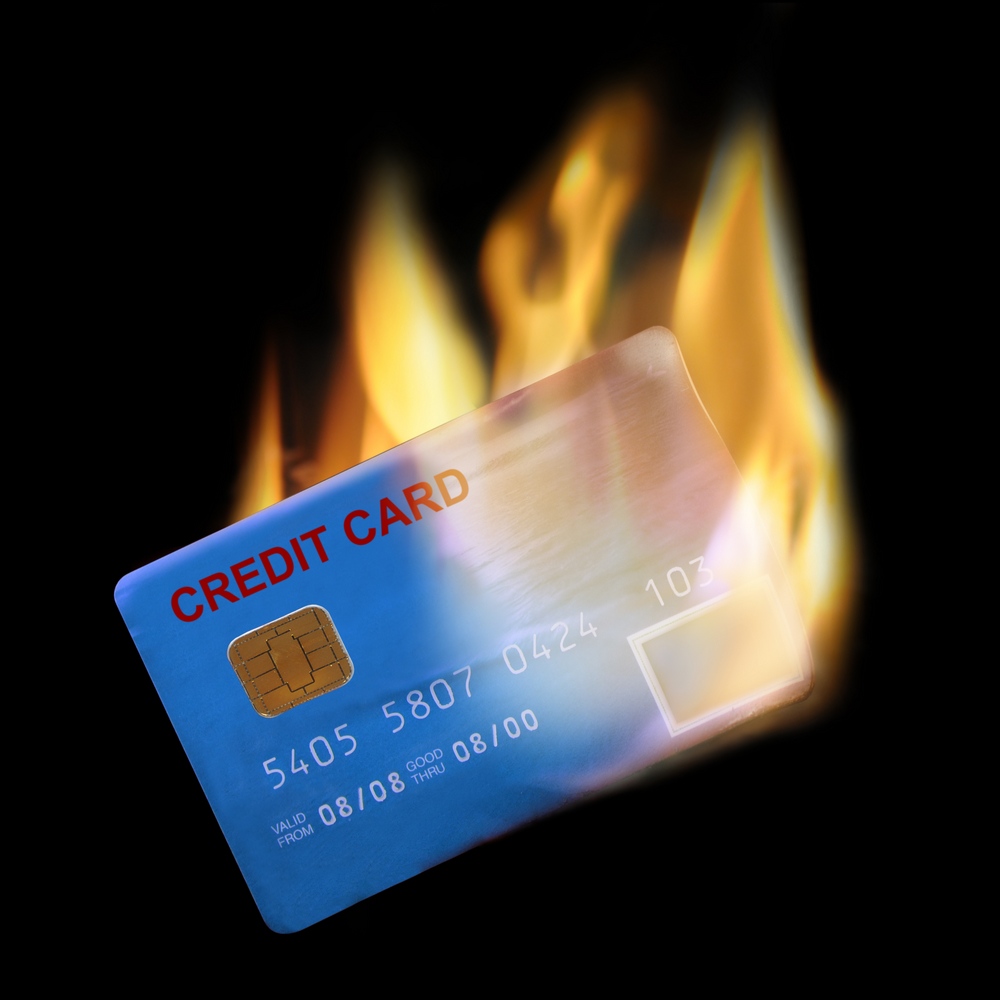 We feel compelled to relay the dire warning from this Barclays snail-mail letter, which we acquired through social media, therefore it must be true.

We feel compelled to relay the dire warning from this Barclays snail-mail letter, which we acquired through social media, therefore it must be true. The letter reads as follows:

Many of our bank costumers have reported that their debit cards have caught fire while they are in wallets and purses, and so as a precushion we are issuing an URGENT safety recall. This is a matter of the uppermost emergency as your card could create a pocket fire at any given moment, burning your legs and stomach terribly. This is because of a fault in the factory process at our debit card factory in Molton Keynes.

Therefore, for your own safety and verification, please complete the bottom of this form, and return it with your debit card to the safety manager at the following address:

IMPORTANT: The PIN number is for verification porpuses only and will destroyed immediately upon a rival. Your private details will not be compromised at any time. Indeed, Barclays' costumers, who outfit their execs in fancy leggings and wigs, have reported an uptick of credit card explosions resulting in terrible burns across the legs and stomach, though mysteriously, private parts have been left in tact. The problem reportedly stems from a fault at the debit card factory located in Molton Keynes, England—or was it Bangalore, India?

Barclays announced a recall via snail mail instead of email in order to more quickly expedite these URGENT safety measures. They also requested that customers return their debit cards via snail mail—where they most certainly will not explode—as a safety precushion, which is not to be mistaken for a post cushion. For verification porpuses, the bank has asked that the associated PIN number be recited as whale mating calls. The notice makes clear that the information will be destroyed immediately upon a rival, which means JPMorgan Chase might be feeling the burn real soon.

We reached out to renowned security philosopher and close personal friend Reverend Rob (a title he earned by way of a few hard-earned dollars and clicks on the mouse) to get better insight as to how this might have happened. He told us:

When EMV security chips are near power sources such as running microwaves, the electromagnetic radiation can be amplified, resulting in an increase of temperature, which leads to a chemical change in the petroleum used in the plastic of the card, which anonymous sources close to those familiar with the matter say could make cards containing these chips prone to explosion.

This extremely dangerous product design admittedly caught many of the Malwarebytes researchers off-guard, as most had always assumed the safety of the combination of petroleum-based plastics and embedded EMV microchips. This malfeasance caused us to miss the mark entirely, resulting in the near spontaneous combustion our devoted customers costumers.

I, on the other-hand, saw this coming long ago. That is why I pushed the Malwarebytes Pocket Lint™ idea in the last all-hands meeting. The plan was to install a customized ROM on the EMV chip itself, which would force all electromagnetic communications through a sophisticated sandbox running in the virtual memory of the card. This would cast a virtual net around all electromagnetic transmissions and offer a virtual splosion-shield, which can mitigate fire and explosion susceptibility. Had the company only rushed this product to market, then maybe we could have saved those poor souls who were lost in the legendary debit card fire epidemic of 2018.

If any of the shared Malwarebytes and Barclays customers out there should wish to redeem vulnerable cards, but do not feel secure in sending the information to India, then we welcome you to send it to us. Be sure to include the card and especially the PIN number. We’ll verify the integrity of the card by ordering lots of beer, pizza, and plenty of Bitcoin.