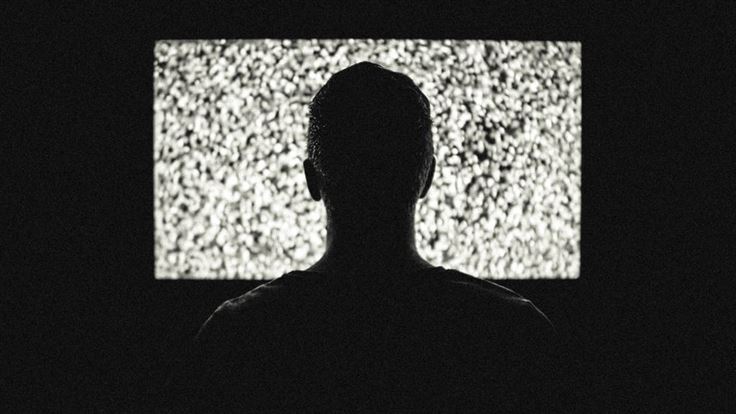 Smart TV adverts put a wrinkle in your programming

We look at a story involving smart, internet connected televisions and an increasing amount of advertising in your living room.

Smart TVs are back in the news due to the potential pitfalls of embedded advertising. It may come as a surprise to some, but these devices aren’t particularly new. As far back as 2013, security researchers were already exploring the issues related to internet connected televisions in a home environment.

In 2016, we looked at an LG brand TV which sent a variety of information related to files and viewing habits despite telling it not to. Even then, we can see similar tactics used to block ads on home video game consoles, and desktop PCs. It’s all about blocklists, and domains shut down at the router.

Yes, it’s cool that you can control your TV with your voice and use hand gestures to change the channel. However, advertising built into the fabric of a TV is something people don’t pay much attention to. You can try and block these ads in increasingly sophisticated ways. Realistically though, most folks aren’t rushing to spin up a Pi-hole. And hey, why should they? This is the kind of problem solved by a “No, I don’t want that but thanks anyway” button.

Unfortunately, those buttons appear to be in short supply.

The owner of a new Samsung TV noticed a huge chunk of ad space on one of the menu screens.

To be clear, the ad banner in the picture isn’t serving up brands of washing up liquid or footwear. It’s a feature which essentially lists things to watch on the device. Caveat: some of those options are paid, and there are several more general ad-specific domains requiring a block to be ad free.

It's adverts all the way down

Smart TVs generally have multiple layers of advert options, banners, and dashboards. They may offer downloadable apps for popular streaming services or other products used to watch, or buy products unrelated to television. Whatever you do, some form of analytics/tracking is inevitable. It’s not all bad news...sort of. Certain brands will allow you to switch off many of these features. Have you ever set your Android to low power mode and watched as all the apps disabled themselves? Televisions can do the same thing.

Again, this isn’t perfect. Assuming you want to use the apps displayed, there’s going to be an element of analytics under the hood even if just specific to the app and not the television as a whole. For example: does this reference content inside the apps which are still functional, or somewhere on the dashboard unrelated to the apps?

Even the device owner doesn’t know, because they don’t currently see any ads. Is it regional specific? Or have they yet to hit the random button or screen which finally pops an advert?

All good questions, and ones which most of us don’t have answers for.

Tech downgrades as a solution

Some folks don’t want to mess around at a network level. They’re turning to other methods instead to bypass ads altogether. This is certainly one (expensive) way to do it:

Others choose to buy up so-called “hotel” televisions, which may have all internet capability stripped out of them. Even with these measures taken, there’s no real guarantee you can avoid ads and tracking. You may have an ad-free television, as far as built in popups go. But what if it’s plugged into a cable TV box from a provider who also provides your broadband? Your ISP knows what you’re doing online and also potentially what you’re watching, at a bare minimum.

You can read more about this latest round of TV advertising here. One thing is for certain: ads in the home aren’t going to go away anytime soon. People who disagree with this type of televisual promotion may wish to object via tech solutions, or downgrades, or simply buying something else instead.

Perhaps the advert revolution will not be televised.