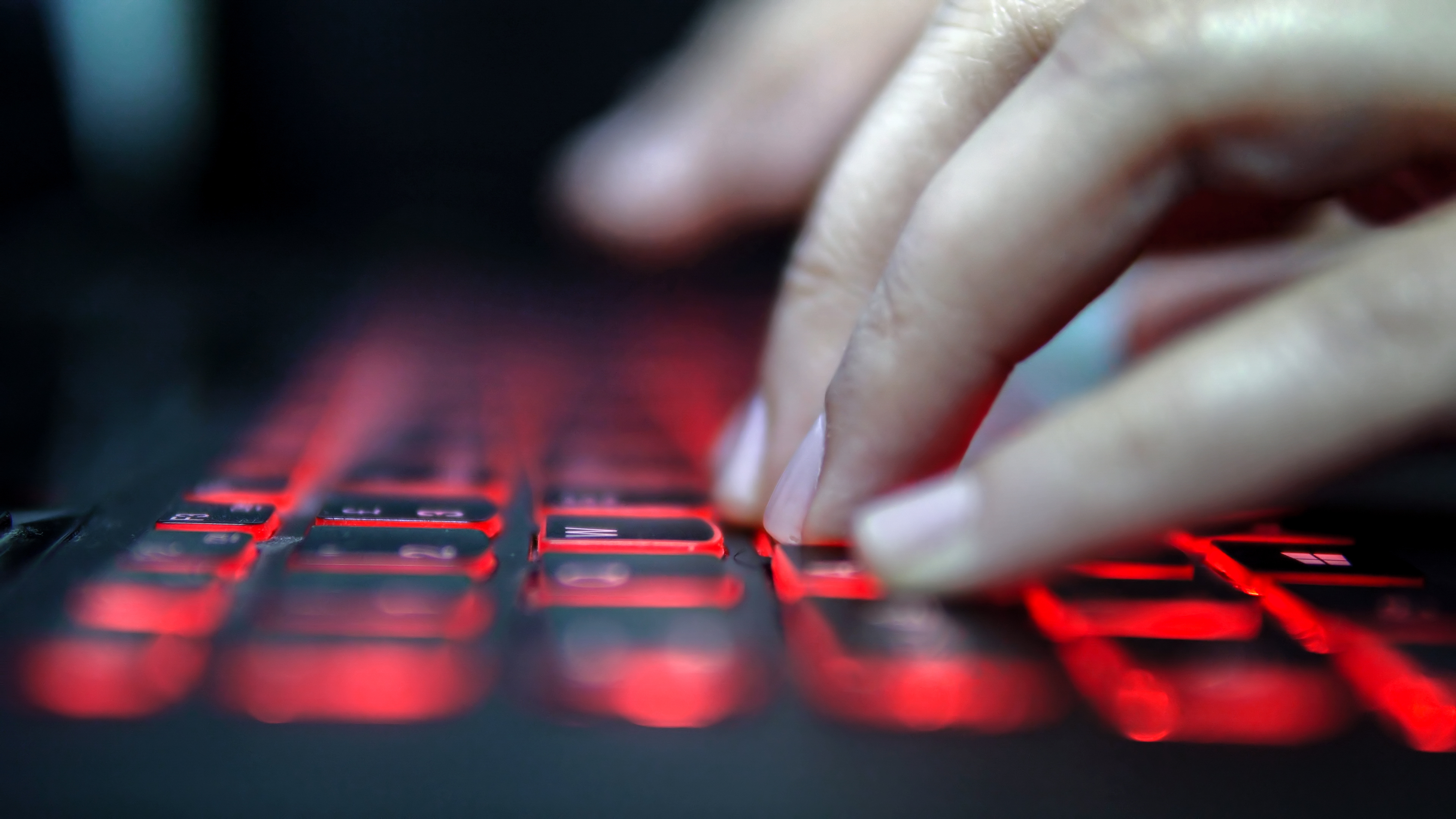 Several government websites in Israel—those using the .gov.ildomain—were inaccessible after a distributed denial of service (DDoS)attack hit Israel's telecommunication provider, Cellcom. NetBlocks, a network disruption watchdog, initially detected "a significant disruption"aimed at the provider, which appeared to have also affected another provider, Bezeq, before the Israeli National Cyber Directorate confirmed the cyberattack in a tweet.

According to Haaretz, an Israeli newspaper, websites of the health, interior, justice, and welfare ministries were taken offline. The website of the Office of the Prime Minister was also affected. The newspaper's source is also quoted saying that the incident was "the largest-ever cyberattack carried out against Israel."

However, Mike Sexton, a cyber and Middle East policy expert, called the attack "unsophisticated, but something that nonetheless requires significant resources."

"Israel and Iran have recently been engaged in a low-level cyber tit-for-tat, so Iran is an obvious source to attribute, but we should not jump to conclusions," Sexton told The National, "Iran possesses much more sophisticated capabilities, so I think it would be unusual for them to use this sort of primitive attack.

Sexton also asserted that this cyberattack is likely linked to the crisis in Ukraine, given that Israel has just joined other countries in sanctioning Russia after remaining neutral. "This kind of attack is very characteristic of Russian patriotic hackers. We saw them use this same kind of attack against the Estonian government in 2006," he said.