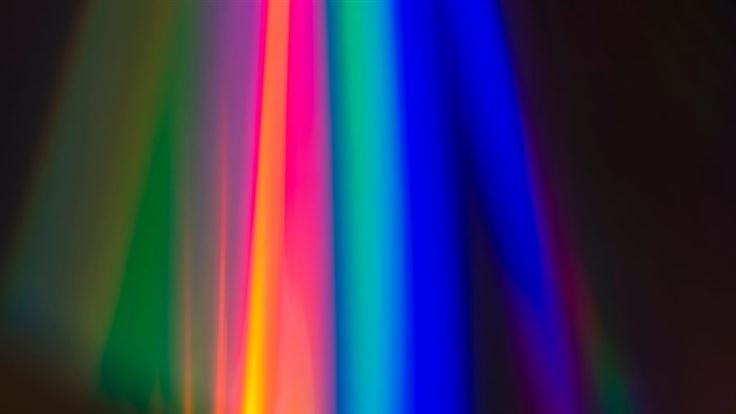 Is quantum teleportation the future of secure communications?

“Beam me up Scotty” will always remain my first association with teleportation. And as it stands now, we are still a long way from teleporting matter, but the teleportation of information has recently made a huge step forward. Researchers in Delft say they have succeeded in teleporting quantum information across a rudimentary network.

The scientists have demonstratedthe immediate transfer of one bit of information. This means the information does not travel along a path, so it cannot be intercepted. This is just a small step on a very long journey, but if we follow the journey all the way to the end the implications for the future of the Internet and secure communication are enormous.

Quantum computing harnesses the laws of quantum mechanics to solve problems too complex for classical computers.

In quantum computing the basic unit of information is the quantum bit, or qubit. A qubit is different from the binary bits most current computers are based on—binary bits have two states: 0 and 1, while qubits have three states: The 0 and 1 that binary bits have, and a state that will return TRUE for both 0 and 1. You could say the third state is both 0 and 1 at the same time.

Quantum networking uses quantum mechanics to "teleport" qubits of information between the quantum computers on the network instantly and securely.

Teleporting information relies on quantum entanglement, where two or more quantum particles form an "inseparable whole", so that actions performed on one particle affect the other instantaneously, even if they are thousands of miles apart.

The sender and the receiver need to be in an “entangled” state before they can exchange information, and doing this requires a physical connection.

What was new about the step the Dutch scientists demonstrated is the fact that the sender and receiver were not directly connected. The sender, Alice, and the receiver, Charlie, both had a physical connection to Bob, the intermediary.

Not sending the information over the connection

The actual teleportation from Charlie to Alice can now take place. For that purpose, Charlie carries out a joint measurement with the message on his quantum processor and on his half of the entangled state (Alice has the other half). What happens is something that is possible only in the quantum world: As a result of this measurement, the information disappears on Charlie’s side and immediately appears on Alice’s side.

Alice carries out the relevant quantum operation for decrypting the quantum bit. After Alice has carried out the correct operation, the quantum information is suitable for further use. The teleportation has succeeded!

While this was an important step in their research the scientist needs to solve several other problems before this technology is ready to replace the communication technology we use today.

One essential step for everyday use is finding a method to store the quantum information to be teleported while the entanglement is being created. Only then can the teleportation be carried out completely on request.

The network used in the demonstration is inside one building. Sending quantum information between these processors is not easy. One possibility is to send quantum bits using light particles but, due to the inevitable losses in glass fiber cables, especially over long distances, the light particles will very likely not reach their destination. As it is fundamentally impossible to simply copy quantum bits, the loss of a light particle means that the quantum information is irrecoverably lost.

In the lab, the researchers will focus on adding more quantum bits to their three-node network and on adding higher level software and hardware layers.

PhD student Matteo Pompili, who is part of the team working on this research, said:

“Once all the high-level control and interface layers for running the network have been developed, anybody will be able to write and run a network application without needing to understand how lasers and cryostats work. That is the end goal.”

For those interested in all the technical details, the full research paper was published in Nature.