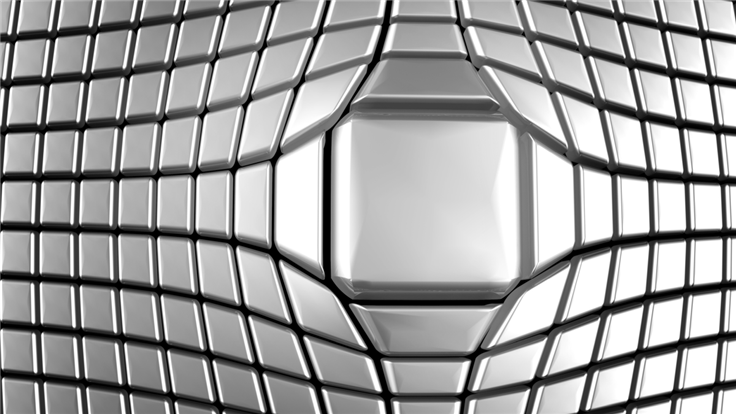 Google has issued an update for the Chrome browser to patch 32 security issues . One of the vulnerabilities is rated as critical, so install that update as soon as you can.

Google has announcedan update for the Chrome browser that includes 32 security fixes. The severity rating for one of the patched vulnerabilities is Critical.

Google rates vulnerabilities as critical if they allow an attacker to run arbitrary code on the underlying platform with the user's privileges in the normal course of browsing.

This update patches the critical vulnerability listed as CVE-2022-1853: Use after free in Indexed DB.

Use after free (UAF) is a vulnerability due to incorrect use of dynamic memory during a program’s operation. If after freeing a memory location a program does not clear the pointer to that memory, an attacker can use the error to manipulate the program.

Each IndexedDB database is unique to an origin (typically, this is the site domain or subdomain), meaning it should not be accessible by any other origin.

Google does not disclose details about vulnerabilities until users have had ample opportunity to install the patches, so I could be reading this wrong. But my guess is that an attacker could construct a specially crafted website and take over the visitor’s browser by manipulating the IndexedDB.

Of the remaining 31 vulnerabilities, Google has rated 12 as High. High severity vulnerabilities allow an attacker to execute code in the context of, or otherwise impersonate, other origins.

Another 13 vulnerabilities were rated as Medium. Medium severity bugs allow attackers to read or modify limited amounts of information, or which are not harmful on their own but potentially harmful when combined with other bugs.

Which leaves six vulnerabilities that were rated as Low. Low severity vulnerabilities are usually bugs that would normally be a higher severity, but which have extreme mitigating factors or a highly limited scope.

The easiest way to update Chrome is to allow it to update automatically, which uses the same method as outlined below but doesn't need you to do anything. But you can end up blocking automatic updates if you never close the browser, or if something goes wrong, such as an extension stopping you from updating the browser.

So, it doesn’t hurt to check now and then. And now would be a good time, given the severity of the vulnerabilities listed.

My preferred method is to have Chrome open the page chrome://settings/helpwhich you can also find by clicking Settings > About Chrome.

You should then see the message, “Chrome is up to date".